The Oscar pizza guy was real, though he had no idea he'd be delivering slices to the stars.

The Oscar pizza guy who turned up at the 86th Academy Awards to deliver Ellen Degeneres, Brad Pitt, Julia Roberts and Meryl Streep some premium cheesy goodness walked away with a $1000 tip.  Edgar, the owner of Big Mama's & Papa's pizza in Los Angeles appeared at the Dolby Theatre and in front of millions watching at home and delivered pizza to the A-listers in the first couple of rows at the Oscars. 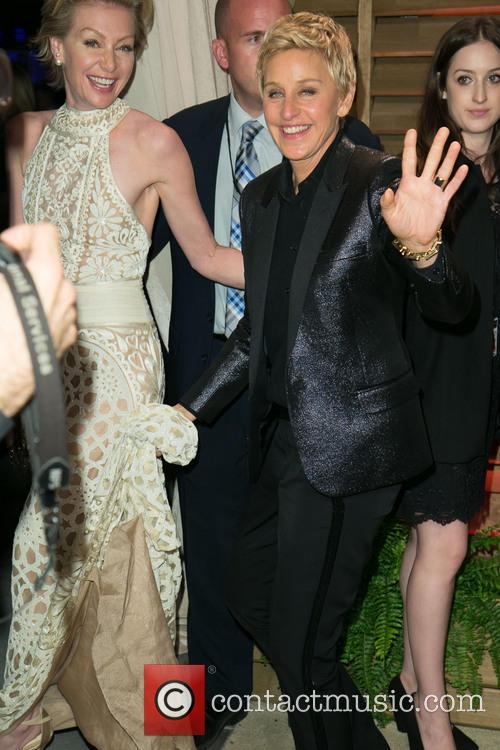 The order came in 24 hours before the Oscars though Edgar assumed he would be delivering pizza to the writers, producers and backstage crew. However, when he arrived, he was led to the auditorium and found himself waiting for a tip from Pitt, Streep and company.

"I was shocked. I didn't know it was going to be something [like] this. It was really crazy," Edgar said on The Ellen DeGeneres Show. He revealed that Julia Roberts - who duly tucked into a slice - is one of his favourite stars: "She was my like woman in dreams. I was always watching her movies back in Moscow.So it was something crazy to me to deliver [her pizza]." 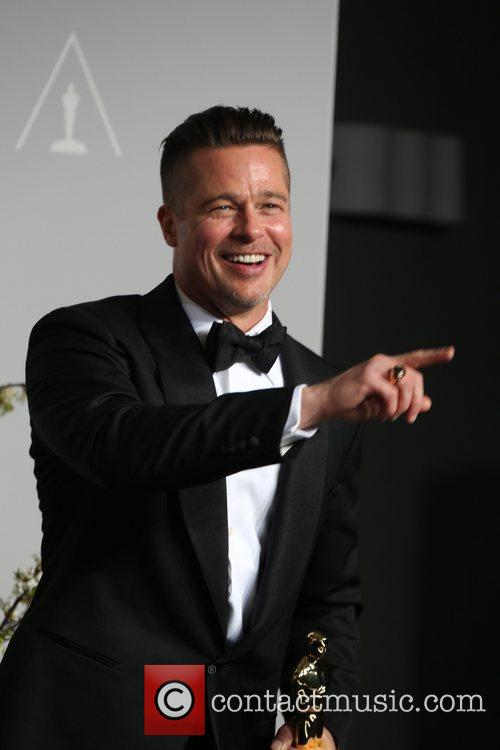 Ellen collected tips for the delivery using that famous hat of Pharrell Williams - a nominee for the Oscar for best song. Attendees coughed up some $600 and the host made up another $400, totalling $1000.

An employee of Big Mama's told the Hollywood Reporter that the order was for 20 cheese, pepperoni, mushrooms and olive pizzas.

"We knew it was going to the Oscars, but didn't know it was for the stars. They just told us was going to be for the people there," said the staff member.

Watch the 12 Years a Slave trailer: