The comedian is returning to stand-up for the first time in 15 years.

Ellen Degeneres is returning to stand-up comedy with a new special for Netflix. It's been a decade and half since the talk show host's last stand-up special, so it didn't take much persuasion from the streaming company to convince her to get back in the game. 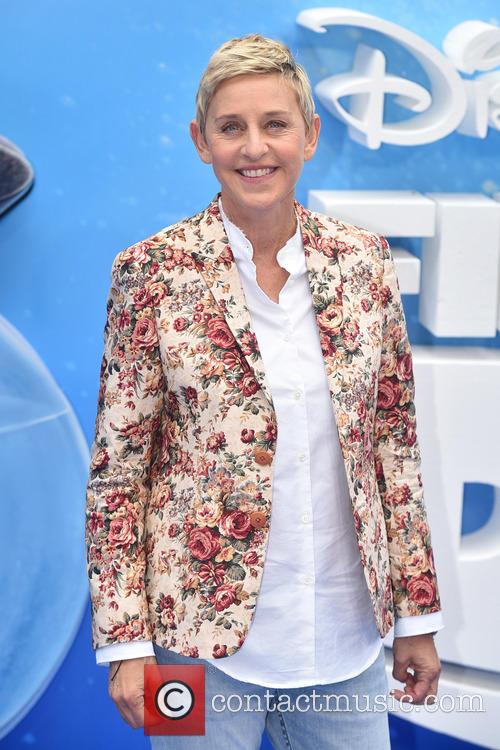 It's now been announced that Ellen DeGeneres will return for a stand-up comedy special for Netflix, after she responded to a Tweet from the streaming service yesterday (May 24th 2017) reading: 'Looks like it's been 15 years since you did a stand-up special, @TheEllenShow. How about one for Netflix?'

Ellen replied: 'Let me think about it. Ok I'm in.' She further opened up about her plans on 'The Ellen Show' today.

Looks like it's been 15 years since you did a stand-up special, @TheEllenShow. How about one for Netflix?

'Earlier this week, I got a Tweet from the people at Netflix and I have good news and bad news', she told her audience. 'The bad news is they wouldn't tell me what happened to Barb on Stranger Things, but the good news is they asked if I was interested in doing a stand-up special. I said I'm going to have to think about it and then 30 seconds later I said yes.

Let me think about it. Ok I'm in. https://t.co/kUAdHyXAjS

'It has been 15 years since I did a stand-up special. 15 years. And I'm writing it now, I can't wait. I'll keep you posted when and where I'm gonna shoot my Netflix special. I'm excited to do it; I'm excited for you to see it. And now, each one of you, you get to Netflix and chill with me. How about that?'

She joins the likes of Chris Rock, Jerry Seinfeld, Dave Chappelle, Amy Schumer and Tracy Morgan who have also joined forces with Netflix recently for their own comedy specials. It doesn't mark Ellen's first Netflix venture, however, as she has been working with them as an executive producer on an animated Dr. Seuss series called 'Green Eggs and Ham' which is set to arrive in 2018.