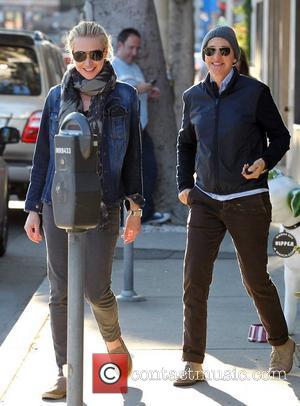 OneMillionMoms.com, a unit of the Rev. Donald Wildmon's Christian conservative American Family Association, has launched a campaign against the J.C. Penney stores to pressure the department-store chain to replace Ellen Degeneres as its spokesperson. "Funny that JC Penney thinks hiring an open homosexual spokesperson will help their business when most of their customers are traditional families," the group said on its website. It warned, "The majority of JC Penney shoppers will be offended and choose to no longer shop there. The small percentage of customers they are attempting to satisfy will not offset their loss in sales." Thus far, the company has not commented on the protest (which likely has not embraced one million moms). But in announcing Degeneres' selection, J.C. Penny CEO said, "I think Ellen is someone we all trust. She's lovable, likable, honest and funny, but at her soul, we trust her."