'Green Eggs and Ham' is heading to Netflix. 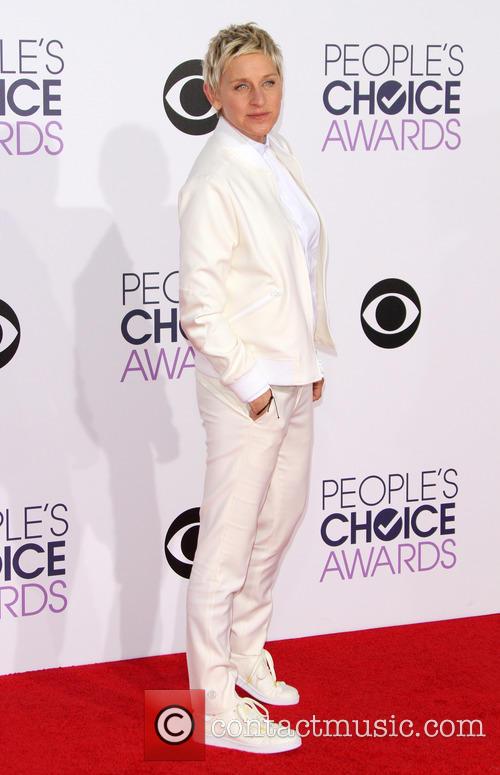 According to Variety, this deal has been a year in the making. Netflix doesn't have many deals with major studios because of its no-nonsense attitude on retaining international distribution rights. The streaming service's biggest deal to date with a major studio was made in 2013, landing a multi-series based on Marvel characters from Marvel Television in association ABC TV Studios. The first series from that deal, Daredevil, premiered on April 10.

DeGeneres is involved in Green Eggs and Ham comes by way of Warner Bros, where she has a production company. Jared Stern, a writer who recently signed on to co-write Lego Movie 2, will write the script and co-executive produce. Jeff Kleeman, Mike Karz and David Dobkin will also executive produce.

Some Dr Seuss classics have been adapted for the big-screen - The Lorax, The Grinch - though Seuss Enterprises have been far, far more selective over its TV adaptations.