What's behind her love of sharks and whales?

'Finding Dory' is the sequel every Disney fan has been waiting for since news that one might be made started circling. After 'Finding Nemo', it was the forgetful fish that everybody remembered (ironically) and so it's great to finally see her back story come to life - and you may notice that there are a few clues to her past in the original film. Ellen Degeneres reprises her role as Dory in the upcoming sequel

The majority of memorable quotes from 'Finding Nemo' come from Ellen Degeneres' lovable Pacific regal blue tang fish. The reason why might be because there's always been an air of mystery about her; she acts in ways thought very unusual by other fish and never fails to confuse companion Marlin with her dangerous actions and unreliable nature.

'Finding Dory' could be about to provide many answers to your questions about this unconventional fish. Here's our theories:

Dory's always forgetting things, but why does she remember the words to 'Just Keep Swimming'?
'Just keep swimming' is hands down the most quoted line from 'Finding Nemo' ever. We wondered where Dory got this tune, and then we thought that it might be an encouraging anthem she may have sung to her adoptive whale shark sister who, according to actress Kaitlin Olson, isn't the best at flipping her fins. 'I'm playing a whale shark named Destiny who does not like to be thought of as a shark, she just wants to be a whale because sharks are scary and she doesn't want to be scary. And she can't swim well', Olson told reporters at the D23 Expo. 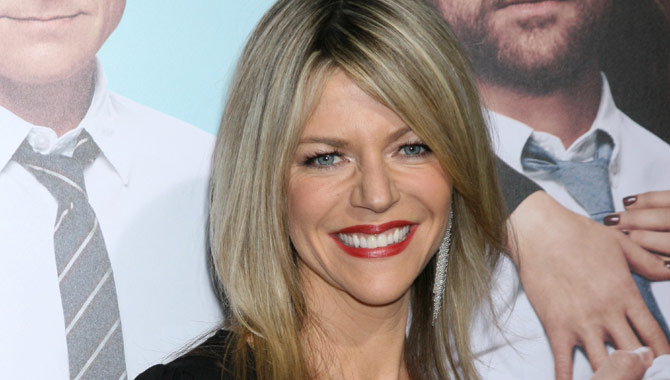 Kaitlin Olson comes on board with a new character

How did Dory learn to speak whale?
Another question that may have been answered by Olson here; if Dory's sister wants to be a whale, it's only logical to assume she learned to speak the language. And, being that Dory is the most supportive person you could have in your life, it makes sense that she would join Destiny in learning the lingo so they could communicate. That's assuming that they've actually met in the past. Plus, Ty Burrell has joined the cast as a beluga whale named Bailey - maybe he had something to do with it!

Why is Dory so chill around sharks?
She greeted Bruce and his pals with open fins, even though you don't have to 'forget' that a shark is dangerous to be scared of one. She was terrified of the fanged creature that they trapped with the diver's mask at the bottom of the ocean in 'Nemo', so why wasn't she put off by the sharks? Well, seeing as her sister is one, that probably has a lot to do with it.

BONUS: Where are Dory's relatives?
Okay, so that's the whole point of the film, but even she questioned the location of her family in 'Finding Nemo' after telling Marlin that her short term memory loss is genetic. So far, we know that 'Finding Dory' sees her travelling to Monterey, California - Monterey Marine Life Institute specifically - could she find her family there? 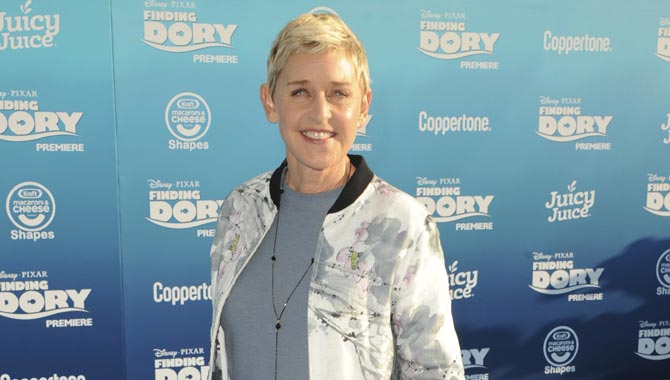