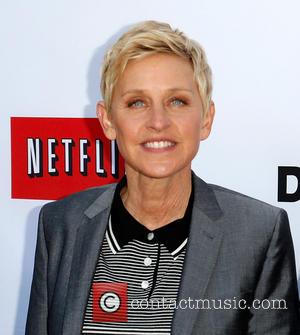 DeGeneres made headlines in 1997, when she came out to Tv titan Oprah Winfrey on The Oprah Winfrey Show, just before her character on Ellen revealed she was gay to her psychologist, played by Winfrey.

The Oscars host is now working with openly gay comedy writer Liz Feldman to executive produce a series about a lesbian who falls pregnant with her straight male best friend's baby.