The first Oscars promo was released today and it's... different.

The brand new trailer for the Oscars with host Ellen Degeneres looks more like it’s promoting the Tony Awards than the stuffy, glitzy Academy Awards. Not that anyone would mind – a choreographed dance number is always alright with us and if it includes tuxedoes, that’s even better. 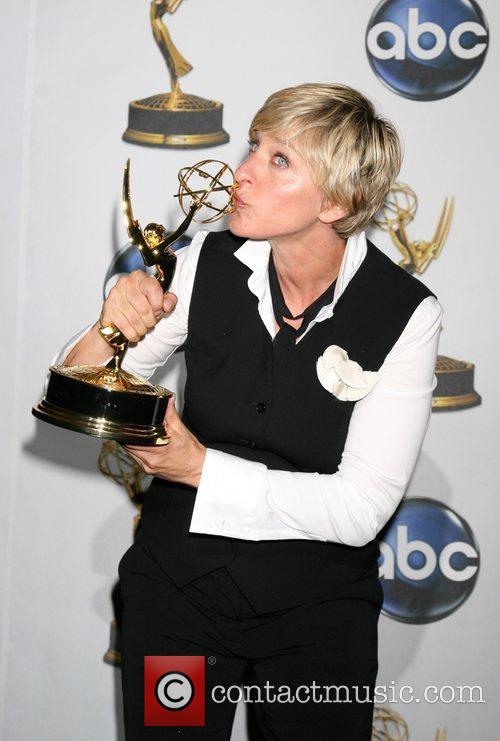 With Degeneres hosting, it'll be an Oscars ceremony like no other.

While it doesn’t really feature any movie references, the minute-long video sets an entirely different tone for the awards than the one we’re used to. This looks more like something out of the Tina Fey and Amy Poehler’s Golden Globes or Neil Patrick Harris’ Oscars, rather than the most competitive movie awards ceremony in Hollywood.

Watch the upbeat video below.