Oscars 2014: What Kind of Host Will Ellen DeGeneres Be?

How will the well respected host handle her second Oscars?

There are two of Oscar host: the one who’ll set out to insult as many people whilsy trying not to cross an invisible headline with a view to entertaining the audience at home, and then there’s the type who knows his-or-her-limits, and can be relied upon to give a solid performance. Ellen Degeneres almost certainly falls under the latter category. 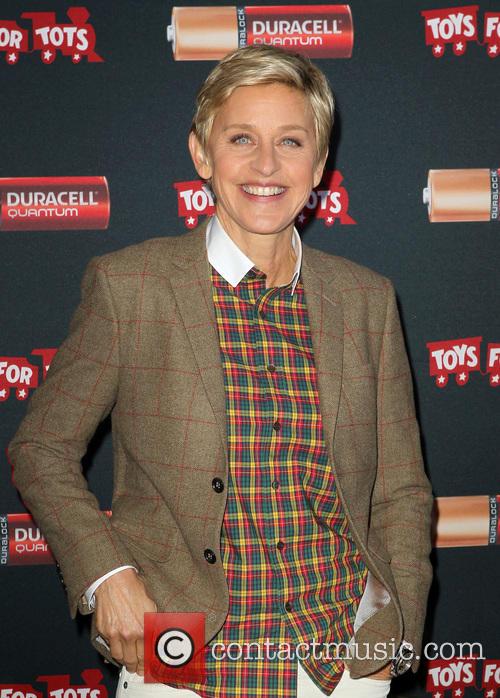 Ellen DeGeneres has hosted The Oscars before

Last year’s host, Seth Macfarlane gave an infamously bad performance as Oscars host; with a definite skew towards song and dance, his numbers were awkward, jokes were out-of-place and the general direction of his hosting was off kilter. Bad reviews followed; The Academy decided to place their bets on a safe runner.

"I had things written months ago that I thought for sure I liked and was going to keep. And I've gotten rid of them," DeGeneres said. "And I have new things, and then I'm sure I'll get rid of those. And I'm sure I'll be writing up until that morning."

And unlike the famous hosting turns, from people like Ricky Gervais, who specialised in grabbing laughs by being the most controversial he could possibly be, DeGeneres is going for a more wholesome approach.

"It's just never been my humor to ever get a laugh at someone else's expense," DeGeneres said. "So there's never going to be a mean joke or anybody's going to get hurt…But it's important for me to relax everybody because there's so much anxiety in the room."

"I should be good enough that people talk the next day and go 'She was great,'" DeGeneres told Roberts. "But I shouldn't stand out enough that it overshadows anything. It's a very delicate balance of being a good host. You know, there's no other reason to do it unless I'm going to do better than I did last time and better than you see me on my show."