Ellen DeGeneres On Her Concerns & Eventual Decision To Publicly Come Out

Ellen Degeneres has opened up about her decision to publically come out as gay in the 1990s.

Ellen Degeneres has detailed how she made her decision to come out as gay in the 1990s, amidst her concerns that the public disclosure of her sexuality would have a negative impact on her career. The comedian, actor and talk show host was interviewed by Oprah Winfrey, for Oprah’s Master Class which airs on Sunday (25th October). In the interview, DeGeneres discussed her coming out, in addition to the development of her career from sitcom star to talk show host. 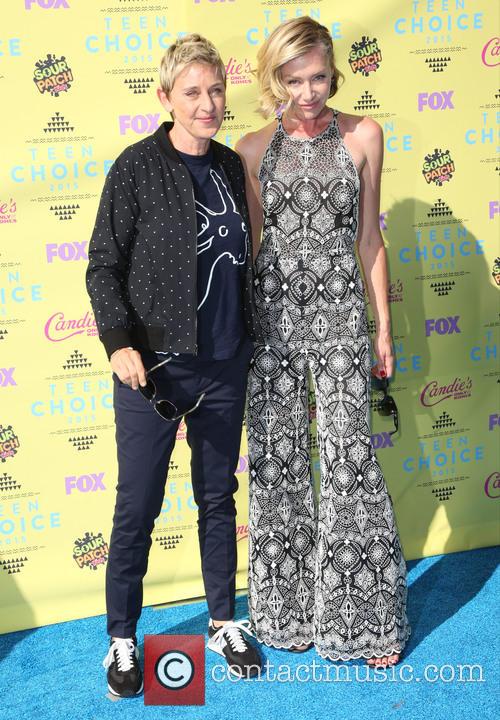 DeGeneres came out in 1997, shortly after her sitcom character. The 57-year-old actor explained how she never thought she would come out on a show, let alone to the public. When she finally did, her decision was encouraged by a course she took about getting in touch with her subconscious.

"I wanted to know what the inner dialogue of my subconscious mind was, and it was scary and crazy," DeGeneres told Winfrey (via E!).

"What came out of listening to what I had been saying to myself is, 'Would I still be famous? Would they still love me if they knew I was gay?' And my fear was, 'No, they wouldn't.' Then it made me feel shame that I was hiding something. It made me feel shame that I couldn't be honest and who I am. I just didn't want to pretend to be somebody else anymore so that people would like me."

Fortunately, things have changed in the 18 years since DeGeneres came out. She talks openly about her sexuality and her marriage to Arrested Development actor Portia de Rossi. DeGeneres also uses her prominent position to advocate for LGBT rights, including same sex marriage and transgender equality.

Watch DeGeneres’ full interview with Winfrey on Sunday 8pm on OWN.