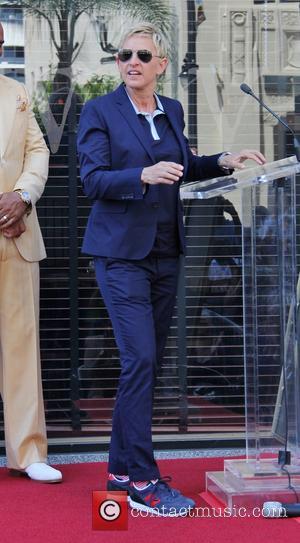 Ellen Degeneres will produce a new television series based on Lauren Graham's debut novel, Someday, Someday, Maybe, with the book being turned into a one-hour drama series for Warner Bros. TV. Graham is currently in the process of developing her work for the screen, The Hollywood Reported confirmed on Tuesday (June 11) this week.

The Gilmore Girls actress released the semi-autobiographical account of her time in New York as a young, budding actress earlier this year, with the book reaching the top-spot of the New York Times bestseller list upon it's release. Graham will write the script, which will stick to the story of a young woman who has reached the final six months of her three-year plan to make it as an actress whilst living in New York City.

Jeff Kleeman will be producing the series with DeGeneres and will see Graham team up with Warner Bros. for the first time since the end of her seven season-run on The Gilmore Girls. The series is in a foetus-like stage at the moment, with no potential stars lined-up for the show as of yet. We'll keep you posted on developments as they progress.

As well as the new TV project, Ellen is also working on the follow-up to Finding Nemo - Finding Dory - which will be released by Pixar in 2015 and will reunite the underwater friends as they search for Ellen's beloved but memory-sapped regal blue tang fish. 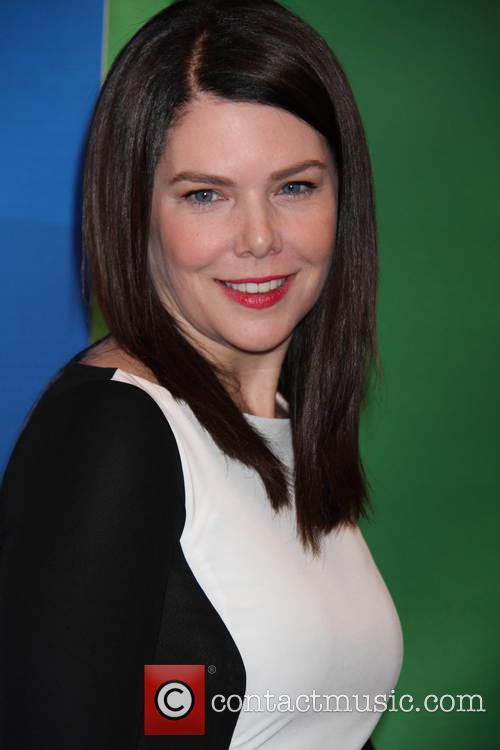 Graham is currently working on the script for the show 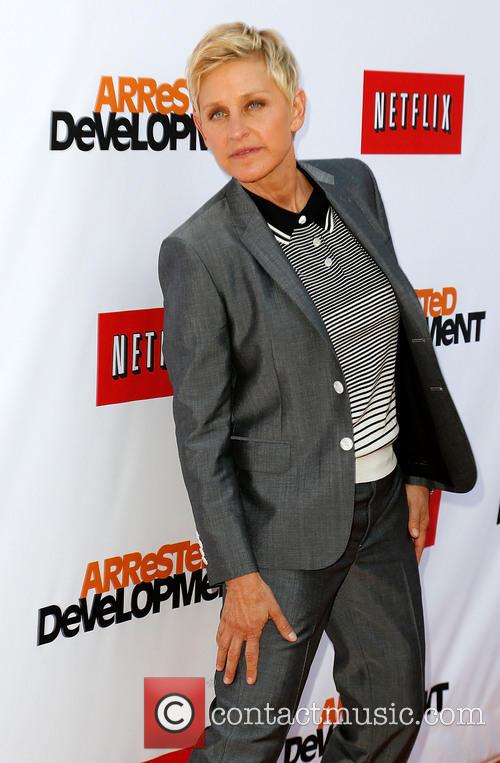 Ellen is also working on a Finding Nemo sequel