Johnny Depp has fun on 'The Ellen Show' during a quick-fire question round.

Ellen Degeneres seriously wasn't having it with Johnny Depp this week when he refused to answer a few of her quickfire questions honestly. Nonetheless, it was still a very entertaining segment on her show, which aired ahead of his new film 'Pirates of the Caribbean: Dead Men Tell No Tales'. 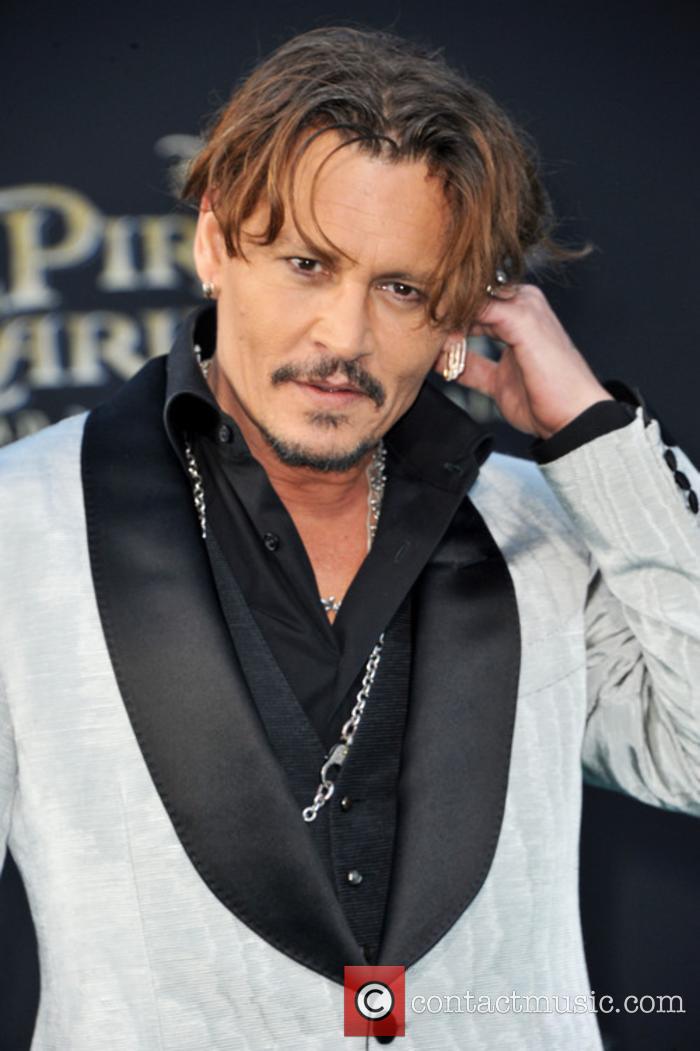 Johnny Depp at 'Pirates of the Caribbean' premiere

Johnny Depp was put in the 'Hot Seat' on 'The Ellen Show' yesterday (May 18th 2017) where the talk show host went to ask him a series of random rapid-fire questions from 'what's your favourite part of your body?' to what is your favourite swear word?'

First of all he tried to get away with saying that his favourite part of his body was the back of his head, before changing his answer to shoes. 'Shoes? That's not a part of your body. You don't like one part of your body?' Said Ellen. 'Do you like your ass?'

A surprised Johnny replied: 'Wow... Like it? I accept it.'

For his favourite swear word he said: 'Ass! No... Favourite swear word? Really? I'll keep it clean... Bollocks.' The British slang was said in a very broad English accent, by the way, and prompted the already sceptical Ellen to retort, 'You are not being honest'.

He also said the strangest place he's hooked up with someone was the trunk of a car, which prompted the audience to cheer. 'Don't even- he's not serious! There's no way!' Said the frustrated Ellen. She then asked him who was his first celebrity crush to which he hilariously answered 'Carol Channing'.

'Oh God, you are no good at this game', she said, and as she's flicking through the cards she adds: 'Alright, I would ask you more but you're not gonna answer me honestly.' And only after Johnny promises that he will answer honestly, she asks, 'Out of all your co-stars, who's the best kisser?'

More: Captain Jack Sparrow is who Johnny Depp wishes he could be

This is why we love Johnny Depp.