Ellen DeGeneres Cannot Wait To Host The 2014 Oscars, And Here's Why...

Ellen Degeneres may have been exaggerating when describing what she hopes to achieve by the end of her second stint as an Oscars host, but there is no faulting her enthusiasm for the big event as it draws ever nearer. Speaking at a Toys for Tots charity event in Los Angeles this Friday (22 Nov.), the chat show host and comic made it known that she is well and truly in Oscars-mode already, despite the awards show still months away. 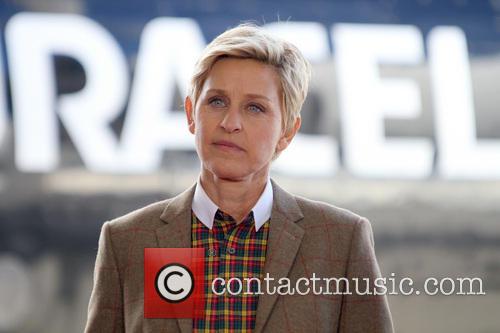 "It reached the world," the host of the 86th Academy Awards said on Friday, as quoted by the Huffington Post, in regards to her 2007 hosting job. "And I'm trying to get world peace. So, that's my goal. My hope is by hosting the Academy Awards, right afterward, we have world peace."

The Oscars ceremony, which will take place on 2 March, will see the much-loved TV host attempt to reclaim the same kind of acclaim she achieved when she first hosted the event, something that DeGeneres thinks she can once again enjoy. She continued, "I know a lot of those people," referring to the Oscar audience. "They're on my show a lot. I love the whole business. I get to play with all those people in the audience and make people happy, and, hopefully, relax them." 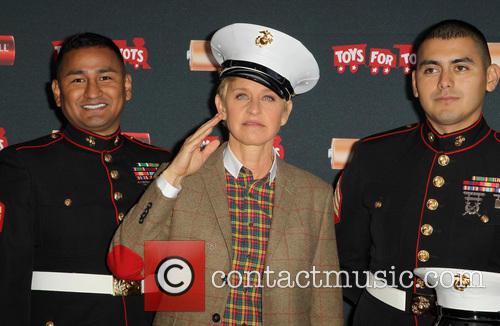 DeGeneres was picked to host next years Oscar ceremony this summer, her appointment being warmly-received by the potential army of Oscar viewers. In the past, her hosting duties have won the awards show a significant increase in viewer ratings and regularly receive rave reviews from critics. Our money is on Ellen to deliver the goods once again when she takes to the Oscars podium next year.