Kevin Spacey? Ellen Again? Who Will Host The Academy Awards 2015?

After Ellen Degeneres' hugely successful stint, who will host the Oscars in 2015?

We loved Ellen DeGeneres presenting the Oscars on Sunday so much that we really don’t want to even imagine anyone else hosting the awards show ever again. But life isn’t easy and we need to face up to the possibility that someone else may take to the stage at the Dolby Theatre in 2015. Sob. 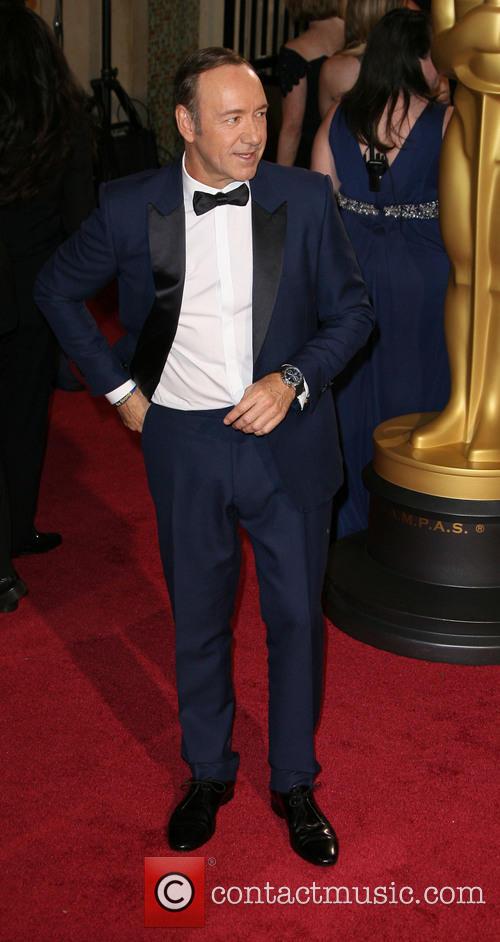 But who else could possibly be in the running to host the Oscars in 2015? It took Entertainment Weekly less than a day to start up a poll encouraging votes on who you guys would like to see host next year’s awards ceremony. The celeb choices included Ellen Degeneres for round three, Kevin Spacey, Jimmy Kimmel, Joseph Gordon-Levitt and Emma Watson.

Kevin Spacey has been quoted telling Jimmy Kimmel that he would like to host the Oscars, perhaps the Academy will listen up and give the double Oscar winner a shot at the gig?

Neil Patrick Harris always absolutely kills it when he hosts an awards show, so he does seem like a fairly obvious and acceptable choice. This time next year his hit show How I Met Your Mother will have come to an end (Sob Number Two) as well as his upcoming stint on Broadway’s Hedwig and the Angry Inch finishing. NPH will certainly have some time on his hands, will he fill it with preparing to host the Oscars? We have to say, we were a little off put by his arguably backhanded swipes regarding aspects of Ellen’s hosting...maybe he’s hinting that he could pull it off better next year?

Jimmy Kimmel is a seasoned host and definitely a serious contender for who will host the Oscars in 2015. We hope he brings his guitar...and Ben Affleck, along for the ride. Maybe he’ll even manage to get Brad Pitt to reprise his delivery boy role and deliver next year's pizzas to the celebs. 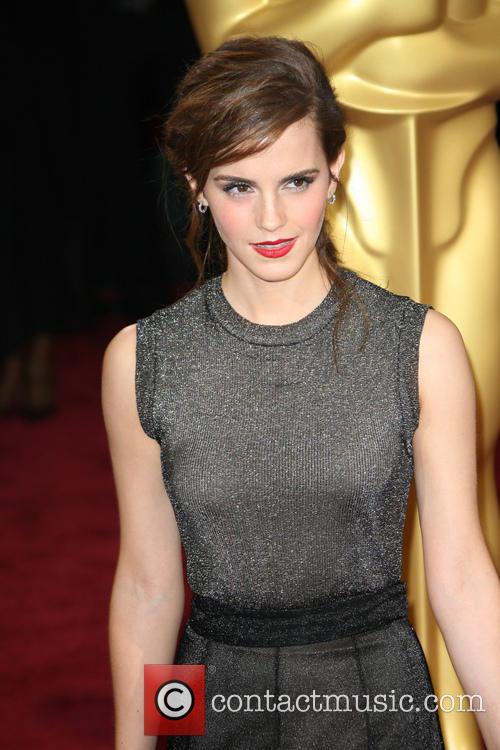 Joseph Gordon-Levitt and Emma Watson are a potential Oscars 2015 hosting package after the internet exploded seeing them together at the Academy Awards. These guys aren’t really a couple, in fact, Emma is apparently dating Oxford University rugby player Matthew Janney and Joseph has admitted to having a ‘secret girlfriend’, but this hasn’t stopped the internet going wild for their new dream couple. The pair even have a BuzzFeed dedicated to them, celebrating how cute they would be together.

Despite others in the Entertainment Weekly poll being given a fair shot, Ellen still won the vote with 30%, followed by Neil Patrick Harris at 21% and Kevin Spacey at 15%. It seems that Glenda the Good Witch’s magic, sorry, we mean Ellen’s magic still hasn’t faded after Sunday night’s show.

Who would you like to see host the Oscars in 2015?