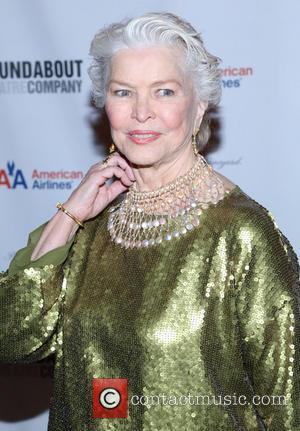 Oscar-winning actress Ellen Burstyn is battling a bout of bronchitis on Broadway.

The Exorcist star, 80, is appearing in the Roundabout Theatre Company's revival of William Inge's 1953 play Picnic, which officially opened in New York on Sunday night (13Jan13).

However, Burstyn has now revealed she has been sick for the last few performances and is resting up between shows so she doesn't have to make any cancellations.

She tells the New York Post, "I'm fighting bronchitis. I go home, and it's antibiotics, syrup, chicken soup, everything you can take, I take. Miraculously, and who can believe it, I don't sniff or sneeze onstage. I'm perfect. The footlights act as a doctor. Minute I'm off, I start coughing. It has something to do with adrenaline, I think. Matinee days I sleep between shows. I don't go out afterward. It's home right after curtain. I'm working 12 ­hour days." 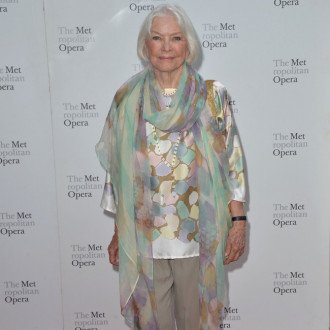 Ellen Burstyn 'never intended' to be a film star 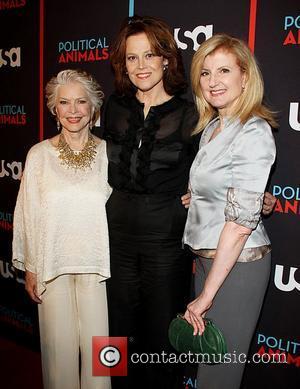 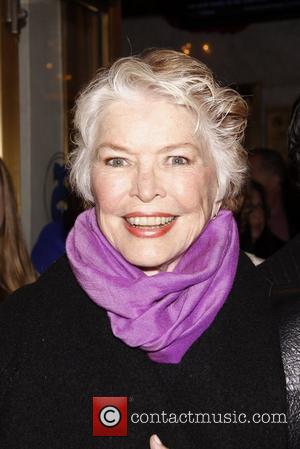 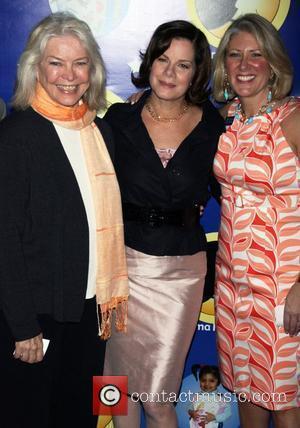