By Contributor in Lifestyle / Showbiz on 12 February 2013 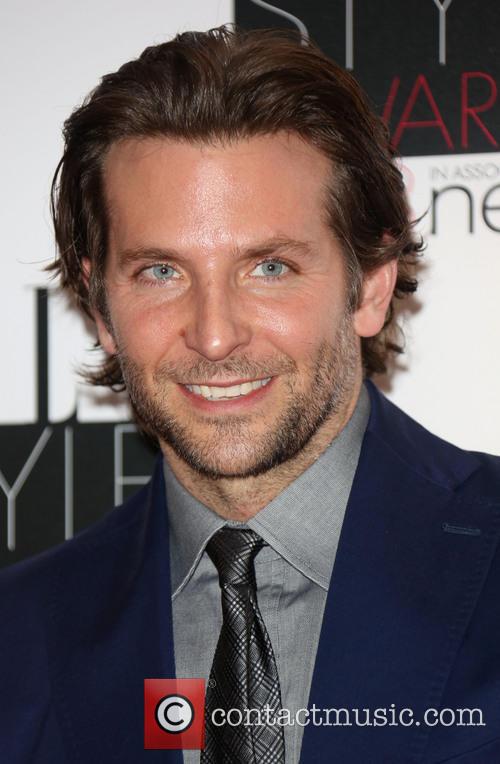 Well there was no denying who the biggest name at the Elle Style Awards was last night, as Oscar-nominee and Silver Linings Playbook actor Bradley Cooper turned up to the UK capital of London last night dressed in a suave looking blue suit with checked tie ensemble (February 11, 2013). However he was far from the only one to turn the heads of the paparazzi as many of the great and good turned out for the annual bash which, far from what it's name would suggest, also awards leading performances in film and television.