Friends set alight many an acting career, with its six main stars blasting into the limelight as a result of the show. However, it seems one cameo actress - Elle Macpherson - may not take up her role if she had her time over again. 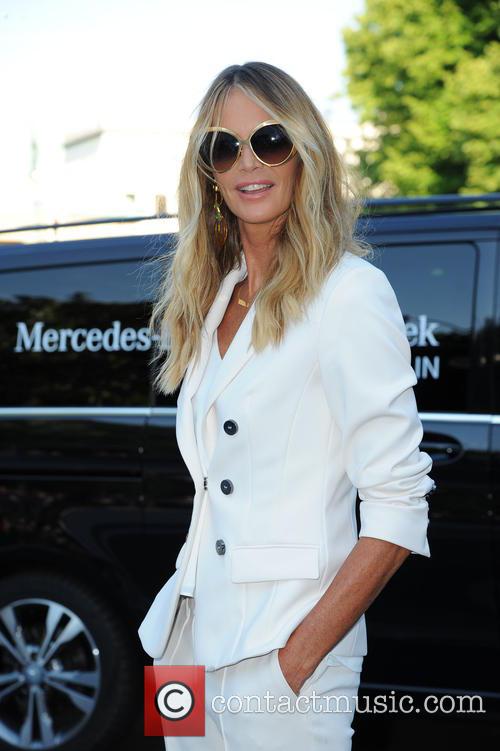 The Australian model played Joey’s roommate and eventual girlfriend, Janine, until her character left the show because she didn’t get on with Monica and Chandler.

But it seems if the star had known how popular the sitcom was going to be when she signed up, she wouldn’t have agreed to appear.

She said: "If I’d known how important it was in the US or how long it would be on TV, I may not have chosen to do it.

The 52-year-old added: "Friends is still very popular where we live in America and reruns are on constantly.

"[My son and his friend] know me as Janine Lecroix and they are always like, ‘Oh you know Cy’s mum, she’s on Friends’."

Elle even revealed that she was offered the opportunity to extend her contract to cover a longer storyline but turned it down because she was overseas at the time.