It's The End of the Road for 'Britain's Next Top Model'

'Britain and Ireland's Next Top Model' is no more. 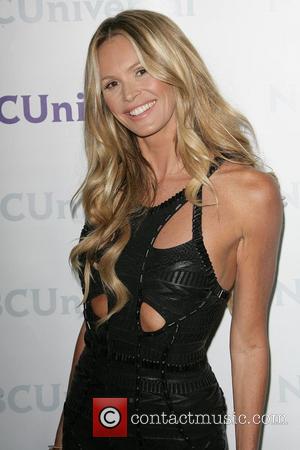 Britain and Ireland's Next Top Model has been axed by Sky Living following the ninth season that was won by Lauren Lambert earlier this year.

The show scored big numbers during its first few seasons, with Lisa Butcher and later Lisa Snowdon at the helm, though interest in the programme eventually began to wane. Elle Macpherson's was the show's final host.

"After nearly a decade on air, BINTM won't be returning to Sky Living next year," said a statement from the channel.

"We'd like to take this opportunity to thank all of the talent who have been involved in the series, with particular thanks to Thumbs Up Productions, Exec Producer and host Elle Macpherson and this final season's judges Dannii Minogue and Tyson Beckford."

The show - originally known as Britain Next Top Model - was first broadcast in 2005 following the success of America's Next Top Model and its host Tyra Banks.

Judges to appear on the British version of the show have included reality star Whitney Port, and Welsh fashion designer Julien MacDonald. It featured a group of young female contestants who live in a house together while battling for a weekly prize with themed photo-shoots.

One aspiring model is eliminated each week while the winner receives a modelling contract, a fashion magazine spread and other prizes.

The show is now broadcast around the world including parts of Asia, Europe and South America. 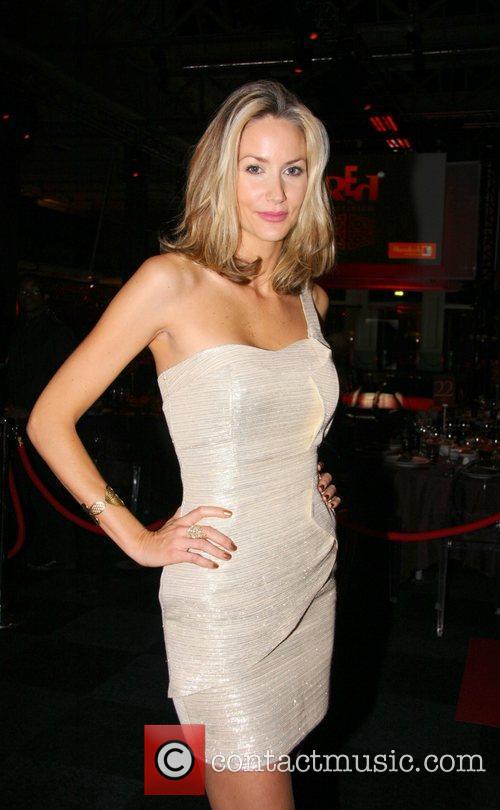 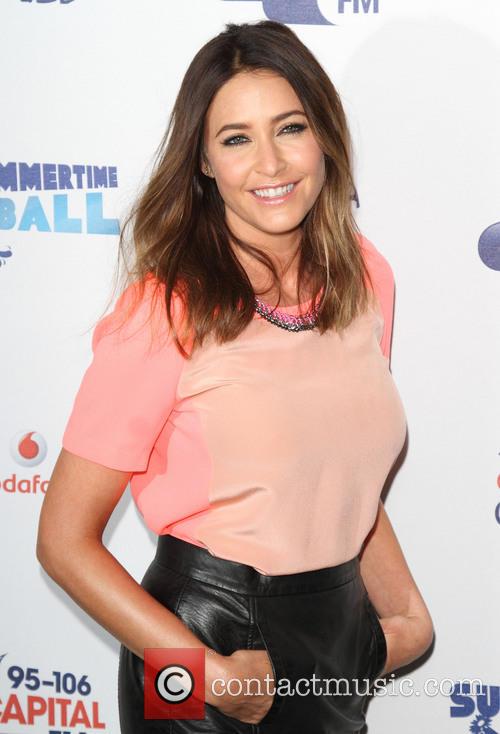