Rob Schneider's daughter, Elle King, has released the official audio track for her latest single, 'American Girl'. The single was officially released online for purchase and download on 4th May 2015. 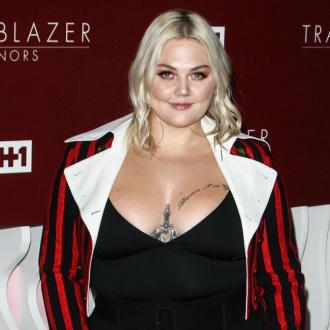 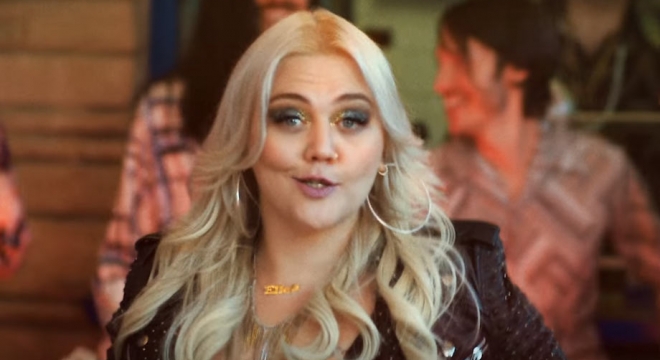