Elle Fanning, who plays Princess Aurora in the live-action re-imagining of Disney's 'Sleeping Beauty', 'Maleficent', talks about her love of Disney and working with Angelina Jolie on the movie in an interview.

Talking about her character portrayal, she explains: 'We wanted to add a little bit more. You can only do so much in the animation so we really made her show more emotions and actually be sad and feel betrayal and all these things so it was fun to discover that.' She also adds that co-star Angelina Jolie didn't have to be in her villainous costume to be scary to her. 'When I met her for the first time I was very nervous, and she was in normal clothes', she says. 'Just because she's Angelina Jolie; you hear that name and it's like, 'Oh my God!'' 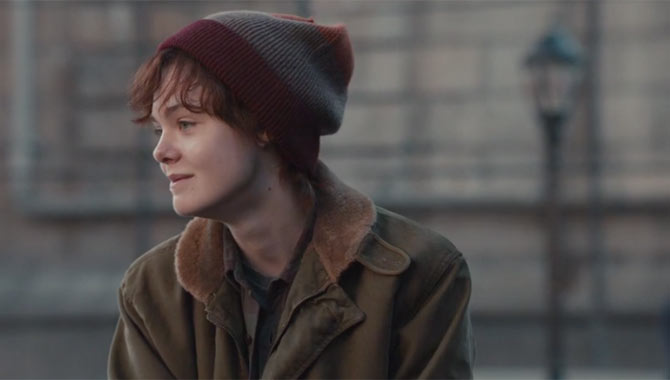