The young stars will star together in his next film.

Elle Fanning and Selena Gomez are set to become the latest young actresses to appear in a Woody Allen project as his forthcoming movie is announced for next year. It's yet to be given a name, but it's the third movie he's directed and written by Amazon Studios. 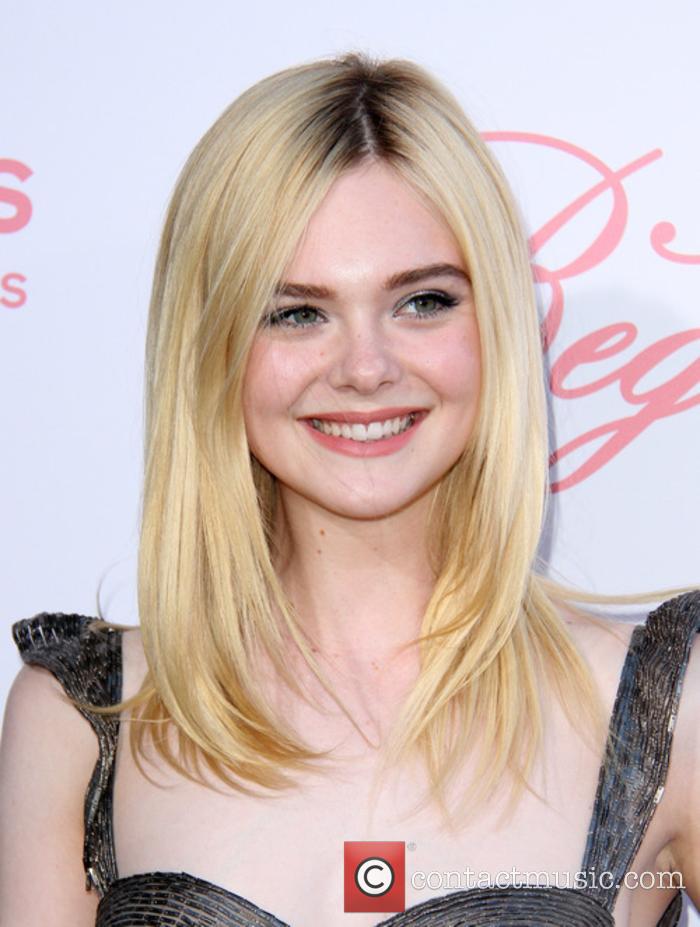 Elle Fanning at 'The Beguiled' premiere

The 19 and 25-year-old stars will also be joined by 'Call Me by Your Name' actor Timothée Chalamet, and so far that's all the cast that's been announced. The Academy Award nominated Letty Aronson is on board to produce, having worked on a number of Woody Allen projects over the years.

Elle and Selena are just the latest young actresses to have caught the director's attention in recent years, going alongside the likes of Kristen Stewart ('Café Society'), Emma Stone ('Irrational Man', 'Magic in the Moonlight'), as well as Juno Temple who is due to appear in his next project 'Wonder Wheel' out in December.

While Selena is currently gearing up to release her fourth album, she is also currently filming for 'Hotel Transylvania 3'. Her last film role was in James Franco's 2016 movie 'In Dubious Battle'.

Meanwhile, Elle Fanning's most recent role was in Sofia Coppola's 'The Beguiled' remake, but she's also due to appear in a thriller called 'Beware That Girl' and a romance entitled 'All the Bright Places'. She is currently shooting Max Minghella's 'Teen Spirit' and has completed work on an adaptation of the novel 'Galveston', apocalypse film 'I Think We're Alone Now' and the Mary Shelley biopic.

Plus, Timothée Chalamet recently appeared in Elijah Bynum's coming-of-age drama 'Hot Summer Nights' released back in March and has previously starred in 'Interstellar', 'Homeland' and 'The Adderall Diaries'.

More: Read our review of Elle Fanning's movie 'The Beguiled'

Woody Allen has won four Oscars in his career as a filmmaker with another sixteen nominations on his belt. His untitled upcoming movie will be released some time in 2018.