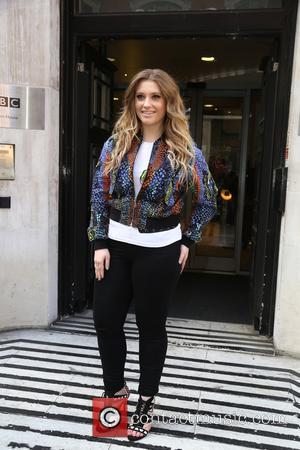 Sean Henderson, 49, and the singer's mother Michelle were arrested in 2013 after a police raid on their home in Grimsby, England in connection with alleged money laundering offences.

Michelle was released with no further action, but Sean was slapped with seven charges when he answered bail on Monday (08Jun15). Three others were also charged.

A spokesperson for Humberside Police tells Britain's The Sun newspaper, "A 49-year-old man from Tetney has been charged with seven offences relating to fraud, theft and money laundering... He has been released on bail to appear at Sheffield Magistrates' Court on July 8."