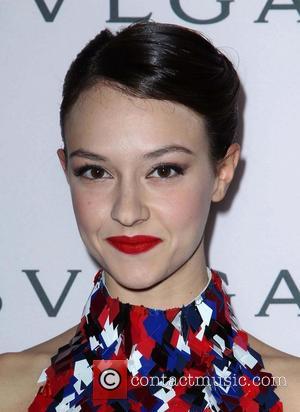 Dame Elizabeth Taylor's grandson Rhys Tivey is following the Hollywood icon into the spotlight as a jazz trumpeter.

The 23 year old, who graduated from New York University in 2012, showed off his musical talents at his maternal grandmother's 2011 funeral by performing a rendition of Amazing Grace at the ceremony, and now he is launching his debut album with his own band, the Rhys Tivey Quartet.

He will celebrate the release of No Voice, No More with a gig at actor Chris Noth's Big Apple bar, The Cutting Room, next week (23Jan14).

Tivey is the son of sculptor Liza Todd, Taylor's only child with film producer Mike Todd, and artist Hap Tivey.