The American actress co-starred in many films throughout the '80s and '90s, and was recently a guest star in 'Modern Family'.

Actress Elizabeth Pena, who starred in films such as Jacob’s Ladder and La Bamba, has died at the age of 55. According to her nephew Mario-Francisco Robles, who writes for Latino Review, she passed away at Los Angeles’ Cedars-Sinai Medical Center. The cause of death is currently unknown. 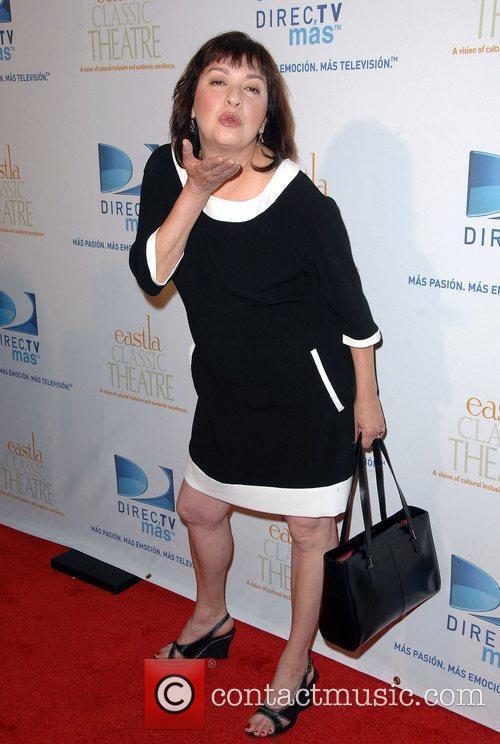 Pena was born in New Jersey to Cuban immigrant parents in 1959. In her career spanning four decades, Pena began performing in New York theatre as a teenager before securing a breakthrough onto the big screen with 1979’s cult favourite El Super, a moving comedy drama about Cuban immigrants adjusting to life in America.

In the late ‘80s she starred in a short-lived ABC series ‘I Married Dora’ alongside a young Juliette Lewis. Throughout the ‘90s she landed roles in movies such as Blue Steel, Rush Hour and Batteries Not Included. Her finest moments arguably came in the 1990 psychological horror Jacob’s Ladder, playing the girlfriend of Tim Robbins’ Vietnam veteran character, and the 1987 Ritchie Valens biopic La Bamba in which she played Valens’ first girlfriend.

As well as a host of guest appearances in popular American TV shows, Pena also provided voiceover contributions to Seth MacFarlane’s ‘American Dad!’ and ‘Justice League’ animated series, and voiced the character of Mirage in Disney-Pixar’s The Incredibles. She also starred in and directed an episode of Nickolodeon's 'The Brothers Garcia' in 2003.

Pena leaves behind a husband and two children.

More: The alternative ‘Modern Family’ cast that could have been. 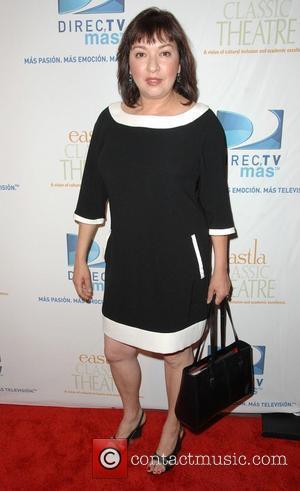