The Scarlet Witch and Quicksilver 'Avengers Age of Ultron' Look. What's the Verdict?

What's been done to the Scarlet Witch and Quicksilver for the new Avengers movie?

Last night we got our first look at the designs for the Scarlet Witch and Quicksliver from the upcoming ‘The Avengers: Age of Ultron’ movie. Now we knew Joss Whedon had to put his own spin on the classic comic book characters but what’s the verdict? Has time been kind to our favourite super powered twins? 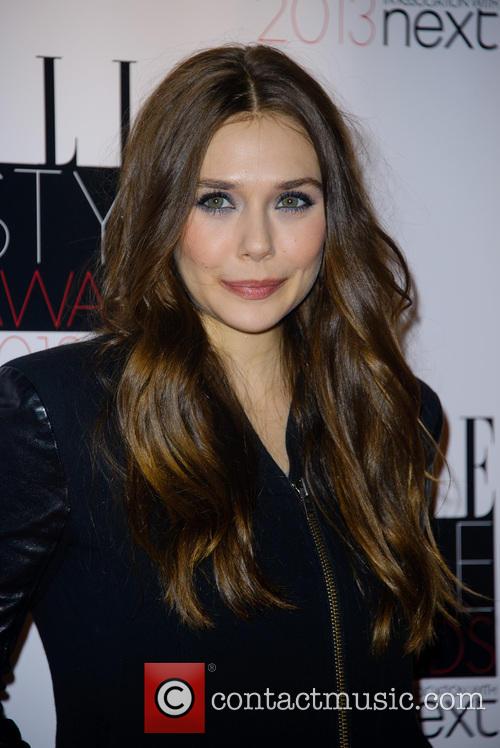 Considering the Scarlet Witch has been around since 1964, she was probably long overdue a bit of a makeover. The character’s best known look was an all red lingerie-esque catsuit, a red mask and a flowing cape. She also had red hair. It was a pretty sexy look and one which suited the comic book style at the time. Scarlet was of course a very feisty character and the old costume was certainly something to marvel at, but this is 2014 and Joss Whedon’s in charge.

We know Joss loves to keep his kick ass females not overly sexed up, so the new Scarlet isn't too surprising. Elizabeth Olsen’s costume will owe a lot more to the characters incarnation in the Ultimates comic book series. Less cape and leotard, more, well practical. Ok the new costume of leather jacket and frayed skirt isn’t anything extraordinary, its a bit more ‘relatable’, whether cool or not. But at least there’s a hint of red in there. Anyone dismayed at the millennial update can look to Joss Whedon’s comments a few months ago when asked about Scarlet’s costume, he said ‘obviously we want to echo the look that people know, but there’s the classic look and the Ultimates look, but you have to do it in a way that will work. But it can’t be too old school… she can’t wear a leotard.’ We understand Joss, its such a pity capes are so cool.

Next page: how about Quicksilver's look?