The 'Age of Ultron' cast were snapped filming in Italy.

Last week we saw the Avengers: Age of Ultron brother-sister duo Scarlet Witch and Quicksilver in Marvel's concept art but thanks to newly released on-set photos, we have been able to catch a glimpse of Elizabeth Olsen and Aaron Taylor Johnson as their superhero alter-egos filming an action scene in Italy, via Getty Images/Comic Book Resources. 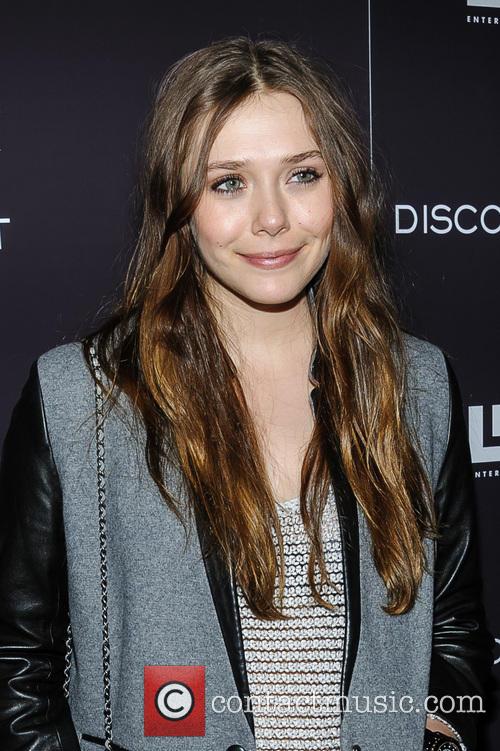 Elizabeth Olsen Settles Into Her Super New Role In Italy.

The brand new snaps also afford us the opportunity to have a gander at the sequel's main villain, Ultron, who appeared in pre-CGI form as a sinister looking silver robot. Hilariously, the actor performing the movements of the baddie was photographed wearing a thick puffer jacker underneath his high tech silver scales and helmet; a feature that will be digitally erased when it comes to editing.

Joss Whedon's superhero sequel hit Aosta, Italy on Monday for a day of filming that included the franchise's two newest characters: Scarlet Witch and Quicksilver, played by Olsen and Taylor Johnson. The big news of last week was that Marvel's version of Scarlet Witch's skimpy and cloaked outfit had been dropped in favour of the more grunge look of a leather jacket, heavy, scruffy boots, and thigh-high socks. 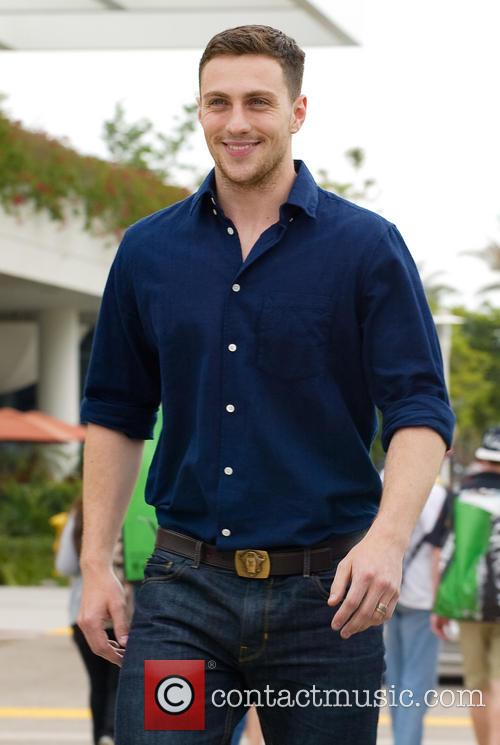 Aaron Taylor Johnson Was Snapped Sprinting Around On-Set As The Speedy Quicksilver.

The decision was revealed in stunning concept art pictures showing the character levitating with her eyes lit up. Meanwhile her brother Quicksilver, who is able to move at supersonic speeds, was shown running as bodies fly around him.

Taylor Johnson was spotted in what looks like motorbiking undergarments with trainers as he ran back and forth across the set ready for his lightning-fast digital effects to be added in. The movie will see Jeremy Renner reprise his bow-toting role as Hawkeye though fans have been disappointed by the lack of change to the archer's costume in Age of Ultron. 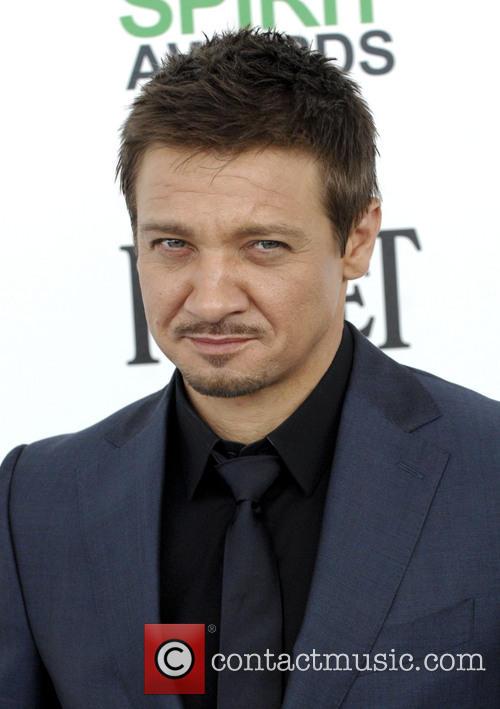 Some Fans Have Expressed Disappointment That Jeremy Renner, AKA Hawkeye's, Costume Is The Same.

Olsen, Taylor Johnson and Renner will join Scarlett Johansson, Chris Evans, Robert Downey Jr, Mark Ruffalo and Chris Hemsworth in the eagerly-awaited Avengers sequel. Avengers: Age of Ultron will be released on the 1st May.