Confirmed - Elizabeth Olsen On Board For 'Avengers: Age Of Ultron'

Another role is confirmed for the 2015 film

Well, it’s basically confirmed, because Samuel L. Jackson said it, and he’s Samuel L. Jackson. Elizabeth Olsen will be making her super hero movie bow with Avengers: Age Of Ultron when it comes out in 2015. She’ll be playing the Scarlet Witch. 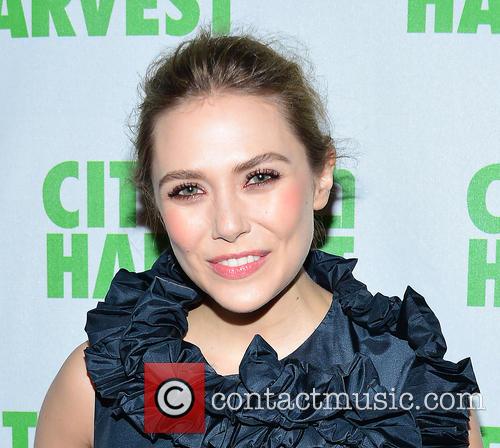 L. Jackson confirmed the news while talking about his cameo in a recent episode of Agents of S.H.I.E.L.D, Marvel’s TV version of the comic book franchise, which airs on ABC. During the interview, an ever-candid Samuel divulged some previously unconfirmed casting news.

"I don't think we begin shooting [The Avengers: Age of Ultron] before March of next year," said Jackson. "I know we're shooting in London, that James Spader is Ultron and going to be the bad guy, and that we added Ms [Elizabeth] Olsen, but I don't know what she's doing, if she's on the inside or the outside. I haven't seen a script. (Wall Street Journal)

Created by Stan Lee and Jack Kirby, The Scarlet Witch is the daughter of Magneto, the twin sister of Quicksilver, and the paternal half-sister of Polaris. “You know, they had a rough beginning,” said the film’s director to IGN when asked about the Scarlett witch and Quicksilver.

“They’re interesting to me because they sort of represent the part of the world that wouldn’t necessarily agree with The Avengers. So they’re not there to make things easier. I’m not putting any characters in the movie that will make things easier.” 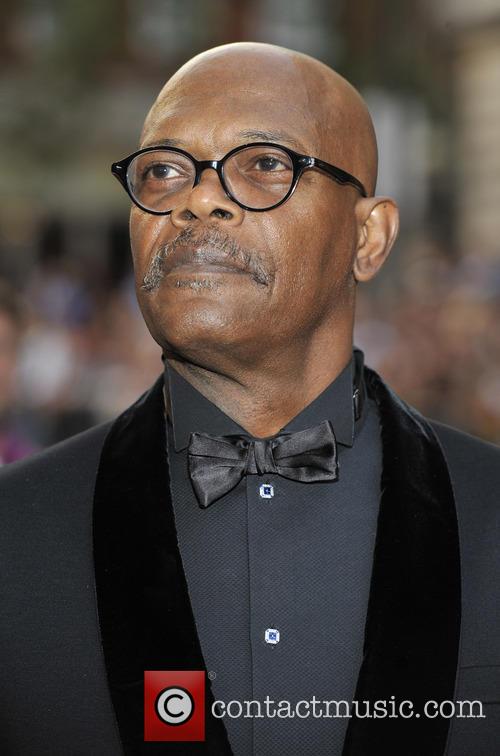 The first Avengers movie proved to be an unparalleled success for the super hero genre. Marvel’s The Avengers grossed $1.5 billion dollars worldwide. This puts it third in the all-time movie grossing list, with only Avatar and Titanic above it.