The Purge is an annual night where all crime - including murder - is legal. After years of crime rates growing out of control, a no tolerance approach on law breakers was enforced on citizens. Anyone found to be breaking the law on a night that wasn't the allocated date

For each person who supports the night there are people who have fallen victim to the crimes it brings and wish it to be brought to an end. A set of the rich sociality with a dark and dangerous sadistic secret pay to see people murdered and happily watch on whilst the victims suffer horrendous violence. Innocent people are frequently killed on Purge nights - anyone seen as an easy target can find themselves in life threatening situations.

Senator Charlene Roan was one such victim, years earlier she lost her family on Purge night and now she's running for president to have the night banned. On what could potentially be the last purge night in history, the senator finds herself in danger; despite going to extreme caution and recruiting the most reliable people to protect her, she and security force find themselves targets. 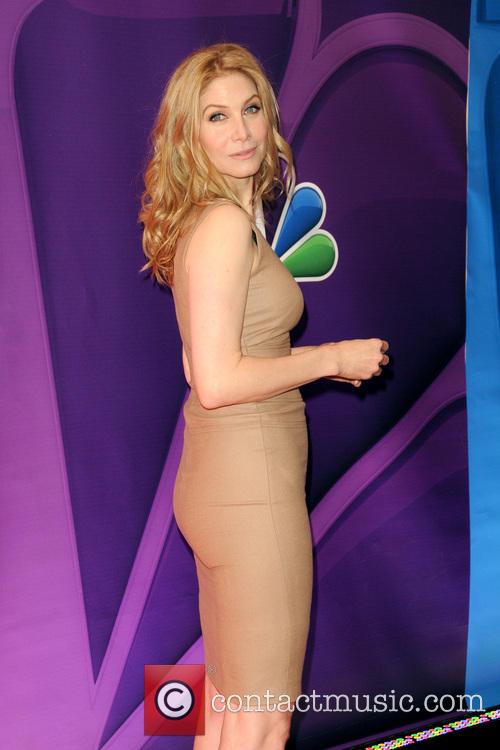 By Rich Cline
Good
Dark and atmospheric, this film is worth seeing just for the way it continually pushes us around emotionally. Although the plot never quite comes into clear focus, and it refuses to let us engage with the characters.

While working on a human geography project as part of her studies, Nikki (Press) travels to an isolated Scottish island and presents herself as a prospective tenant at isolated house owned by her birth mother Phyllis (McTeer), who doesn't recognise her. As she plots her revenge against the woman who abandoned her, she's surprised to discover that she has a brother, Calum (Morgan). But her continual questions about their husband-father are blanked, and life on the island becomes increasingly intriguing as she seeks answers about her past. 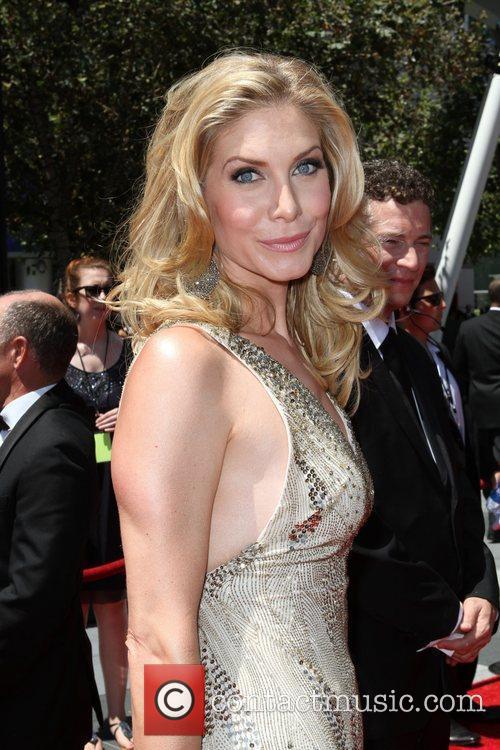 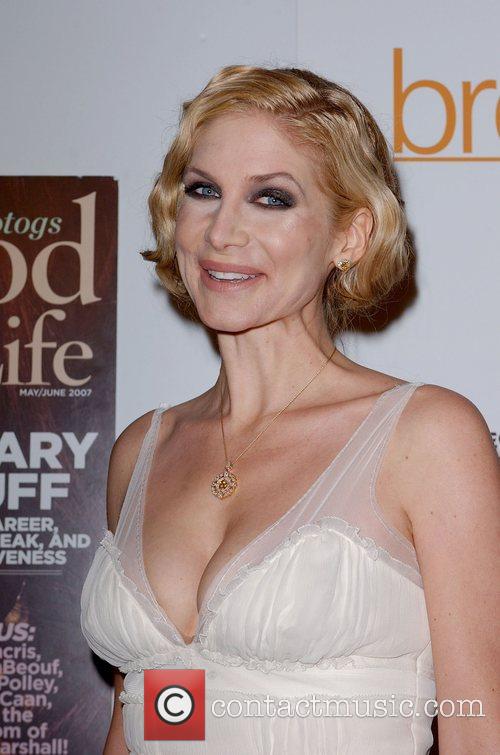 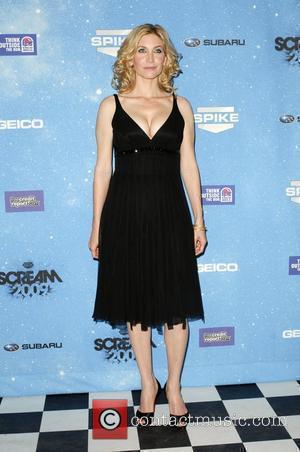