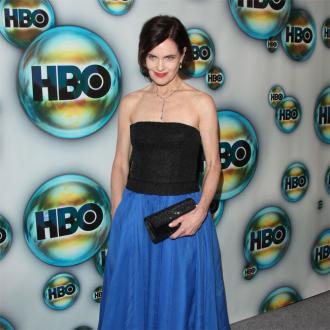 The 53-year-old 'Downton Abbey' star has revealed that she is pleased people don't look at her as a sexual being because it feels freeing.

She explained: ''Losing your sex appeal is no bad thing. People look at me in a way that is not as immediately sexual as they did when I was young. I find that liberating. You can operate on a different level, without having to contend with that dynamic all the time.''

However, Elizabeth - who plays Cora Crawley in the ITV period drama - admitted that she sometimes forgets that she has reached her 50s.

She said: ''I don't see myself as middle-aged, and whenever anyone refers to me as such, I find it shocking, but not offensive. I feel exactly the same as when I was 18, except with more confidence and more of a secure grounding under my feet. I feel better.''

Meanwhile, it was revealed recently that the cast of 'Downton Abbey' are planning to release a Christmas album.

Titled 'Christmas at Downton Abbey', the project has been backed by classical music label Rhino, according to The Sun newspaper. 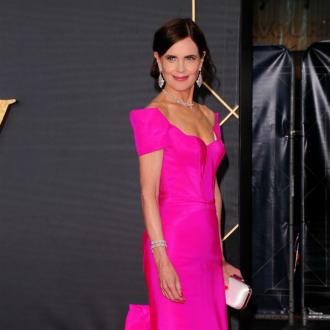 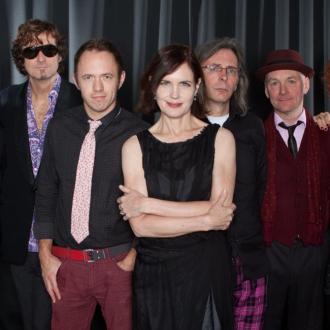