The actress has branded reports that she had an affair with former US preside "ludicrously silly."

Liz Hurley has spoken out to defend herself against claims that she and the former US president Bill Clinton had an affair in the nineties. The Bedazzled actress has taken to Twitter to fiercely deny the stories, tweeting "Ludicrously silly stories about me & Bill Clinton. Totally untrue. In the hands of my lawyers. Yawn." 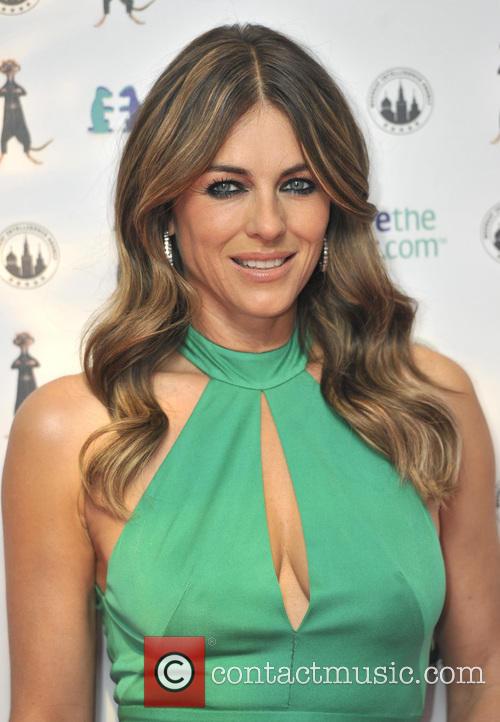 Liz Hurley Has Strongly Denied That She Had An Affair With The Then-President, Bill Clinton.

Actor Tom Sizemore, who is also Hurley's ex-boyfriend, said that he had set Clinton and Hurley up after the president asked for her number at a White House gathering. RadarOnline, who have apparently discovered a recording of the Saving Private Ryan actor boasting to two friends about having set up the affair. 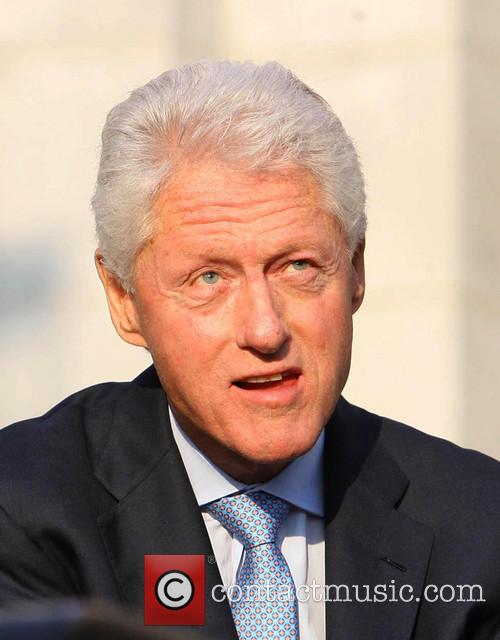 Clinton Is Said To Have Asked For Hurley's Number Which Led To A Year-Long Affair.

The gossip website's report alleges that the pair's affair began in 1998 when Clinton was still president and continued for a year. 52 year-old Sizemore allegedly recalls in the audio recording how Clinton once sent a plane to fly Hurley to Washington D.C., where he bedded her in the White House whilst First Lady Hillary Clinton was in the next room.

Ludicrously silly stories about me & Bill Clinton. Totally untrue. In the hands of my lawyers. Yawn.

Apparently, Sizemore tells of how at a private screening of Saving Private Ryan, Clinton took him to one side and asked "Did you go with Liz Hurley for four years? Do you still see her?" After the Black Hawk Down star had confirmed that he and Hurley were no longer seeing each other, Clinton asked for the actress' number.

At first, Sizemore says he was reluctant but gave in after the President became irritated. "Give it to me. You dumb mother*****r, I'm the Commander-in-Chief of the United States of America. The buck stops here. Give me the damn number," he is purported to have said. 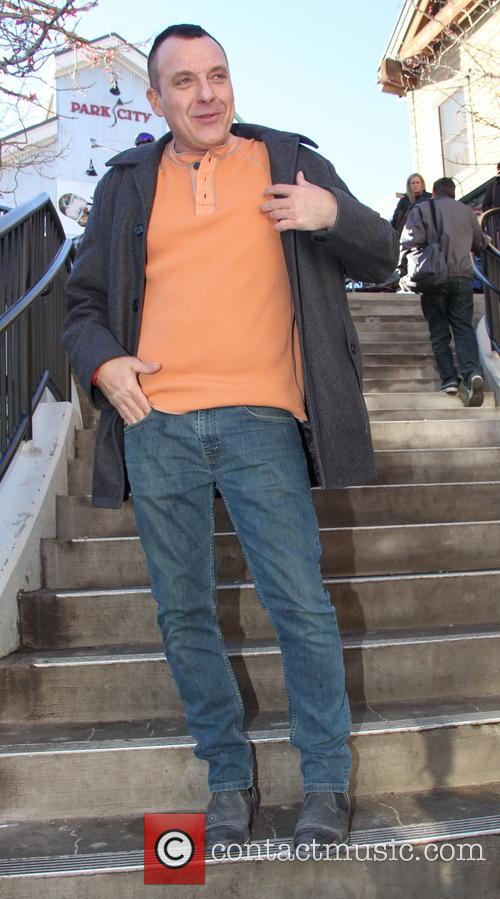 Tom Sizemore Has Alleged That He Set Up An Affair Between Hurley & Clinton.

Sizemore said that the President dialled straight away, saying "Elizabeth, this is your Commander-in-Chief," and told Hurley "'I don't have any time for this ****. I'm keeping the world from nuclear war all the time. I'm sending a plane to pick you up."

Clinton famously formed a sexual relationship with a White House intern, Monica Lewinsky, in an affair known as The Lewinsky Scandal for its high coverage in the press, which led to his impeachment and subsequent acquittal.