The 49-year-old actress was very complimentary when she was recently asked to rate her famous ex-boyfriend's sex skills.

It's payback time! One month after Hugh Grant appeared on Bravo TV's 'Watch What Happens Live' and dished about his sex life with ex-girlfriend Elizabeth Hurley, the 49-year-old actress finally has her say. 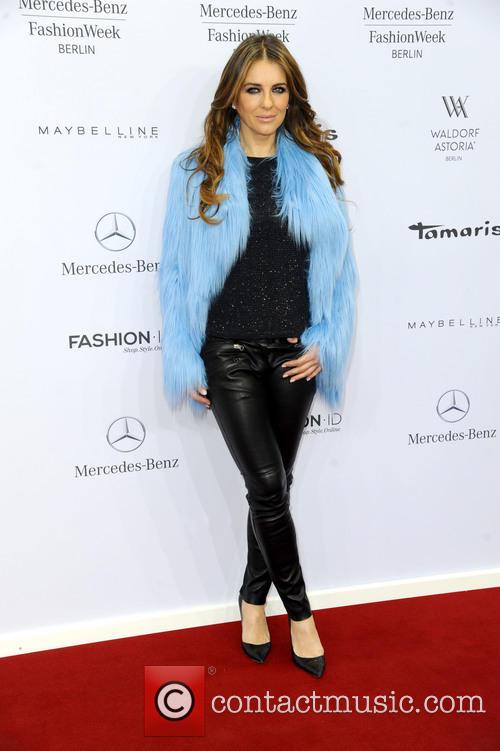 While playing 'Plead the Fifth' with Andy Cohen on 'WWHL' on Tuesday (March 10th), Hurley was more than happy to return the favour and reveal how good Grant actually was when it came to the bedroom.

"I know that you watched your friend Hugh Grant on the show," the Bravo host said. "We asked him what he thought the reason that your relationship did not work out was... And I would like to know the reason why you didn't think it worked out."

Hurley initially hesitated at the very direct question, but then responded by saying, "Well, he remains my best friend to this day. But I say this: He used to really annoy me. I love him, but he's very annoying. Didn't he annoy you when he was here?"

The British star also revealed the nickname Grant was appropriately given while they were dating. "My friends used to call him Rumpelstiltskin," she shared. "He is grumpy!"

But when Cohen asked Hurley to rate the 'Notting Hill' actor in the sack on a scale of one to ten, she was extremely complimentary. "Oh really, a 10!" she admitted. "I was with him for 13 years!"

Hurley and Grant dated from 1987 until 2000, and seven years into their relationship the 'Bridget Jones's Diary' actor was famously pled guilty to misdemeanour lewd conduct after he was caught with Hollywood prostitute Divine Brown. Nevertheless, the pair are still very close with each other.