Warne has spoken about the complications that can arise when your girlfriend is still best friends with her ex.

Shane Warne has lifted the lid on his former relationship with Elizabeth Hurley and the problems caused by her friendship with ex Hugh Grant. Warne and Hurley dated for two years before splitting in 2012 and the former cricketer has spoken openly about their relationship while appearing on ‘I'm a Celebrity ... Get Me Out of Here!’ in Australia. 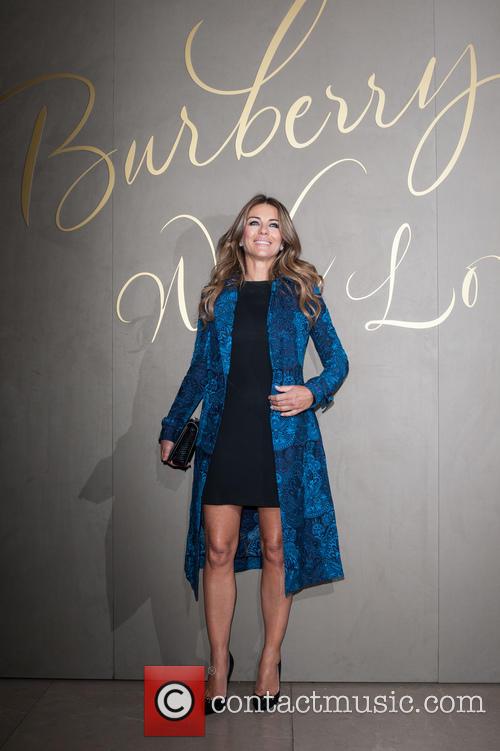 Elizabeth Hurley’s ex Shane Warne has spoken about her relationship with Hugh Grant.

"I went, 'I tell you what. Tell him to come when I'm there,'" Warne added, before revealing that he also told Hurley, "Well, I knew Hugh before I knew you, so just tell him to come over. But she said, 'Oh no, he feels uncomfortable.'“

Hurley and Grant enjoyed a 13 year relationship before splitting in May 2000. The actress then went on to marry Indian textile heir Arun Nayar in 2007 but three years later they filed for divorce. Hurley then began dating Warne, with the cricketer proposing in 2011. The couple enjoyed a year-long engagement before announcing their break-up in 2012.