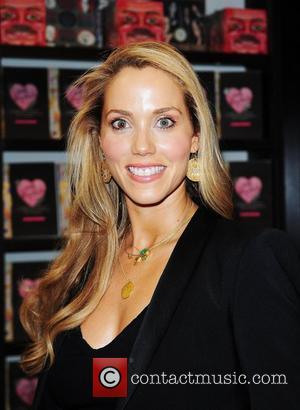 Actress Elizabeth Berkley re-launched herself as a self-help guru for young girls in a bid to distance herself from the saucy reputation of her infamous film Showgirls.
The Saved by the Bell star was just 21 years old when she stripped off to play an exotic dancer in the critically-condemned 1995 film, which featured strong themes of sex and nudity.
Berkley admits she spent years struggling with self-esteem issues after the release of the movie, and she was only able to "shake" the Showgirls image and rediscover her own "worth" five years ago, when she started hosting workshops and writing self-help columns for youngsters.
She tells the New York Post, "I self-funded this one-woman operation, my life priority. It started small. Flying and staying in hotels for free... I needed to find my own worth and shake the image after having done Showgirls at age 21. Reclaiming self-esteem, going through it publicly, not privately, was the pivotal moment. And that's what set me on the path.
"But word of mouth, teacher to teacher, the Girl Scouts and chapters opening around the U.S. have since expanded this... I'm no expert standing at a podium giving speeches. I share heartbeats. Compassion. I create safe space for their journey. I explain these women can connect with one another."
Berkley runs her own Ask-Elizabeth.com website and is due to release a new book called, Ask Elizabeth: Real Answers to Everything You Secretly Wanted To Ask About Love, Friends, Your Body... and Life in General. 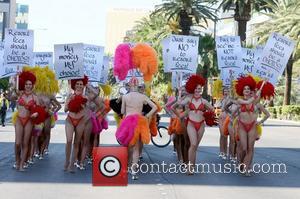 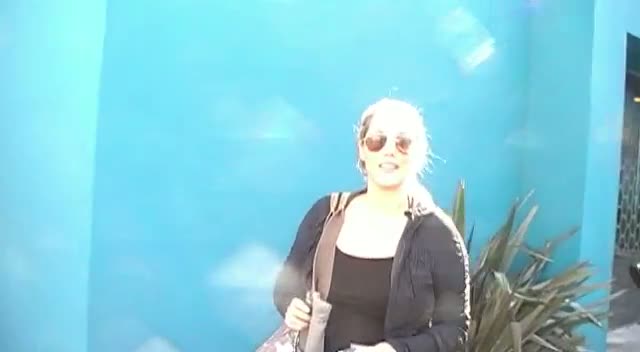 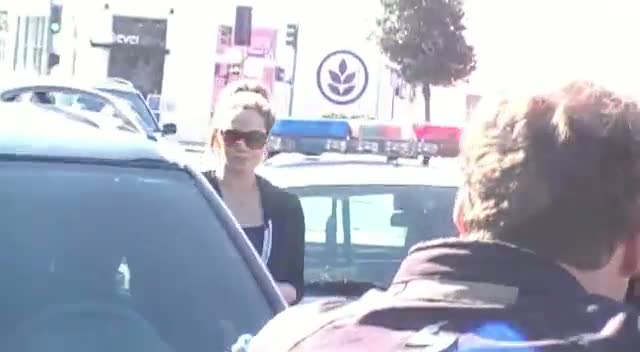 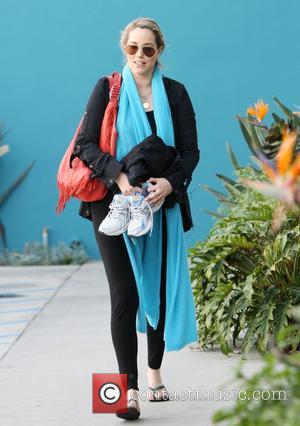