‘Walk of Shame’ might have Elizabeth Banks, but the critics have savaged the comedy and audiences have stayed well away.

If you’re looking for a film this year to live up to its name then why not try Elizabeth Bank’s new movie. Unfortunately for her, its name is Walk of Shame and that pretty much sums up the movie’s journey at the box office this weekend. But want went wrong for the comedy which cost $15 million to produce, but only took a dismal $38,000 in its opening weekend? 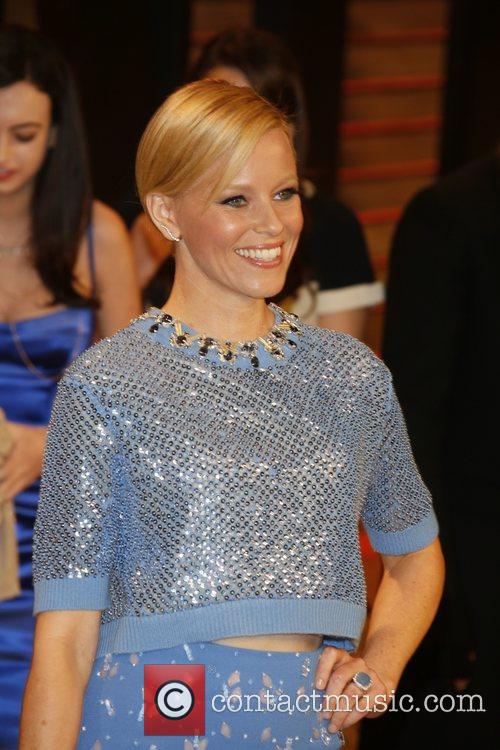 Walk of Shame is part of the new crop of female centric comedies which were inspired by Bridesmaids success but are yet lived up to it creatively. Of them all, Walk of Shame might be the one which falls furthest from the mark. It follows Banks as aspiring news anchor Meghan Miles, who stranded in Downtown LA after a one night stand, has only eight hours to make an important job interview.

What’s left out of that description is the movie’s rather odd, strangely out of touch main plot element. Bank’s spends her time trying to justify her one night stand to herself and others who, thanks to her outfit, mistake her for a prostitute. The message of the film, that women are of course free to have one night stands just as men are, is of course agreeable, but the execution of it seems seriously distorted.

All the laughs are played off Elizabeth being mistaken for a prostitute because of her clothes, problem is, she’s just dressed for a night out. We know that, so why does nobody else in this film? Plus if we find it funny, does that mean we think she looks like a prostitute? Because we shouldn't and the whole movie’s message is against  the slut shaming culture, isn't it? We’re confused and what is a 'walk of shame' anyway these days? We’d hoped that phrase had long died out.

Whatever the film is or isn't trying to tell us, the critics didn't find much to laugh in the supposed comedy. It boasts a very ‘shameful’ 12% rating on Rotten Tomatoes, with critics savaging it for its script and numerous plot holes. Anita Gates writes in the New York Times that in the movie, “A beautiful woman leaves a bar and goes home with James Marsden. And that is just about the only thing that makes sense in Walk of Shame.”

Coincidently, the movie wasn't previewed for critics so maybe even the studio predicted a bomb for this one. Although Bank’s herself has avoided taking too much of the flack from critics, many see it as an example of how hard Hollywood is for a ‘funny’ actress. The Wrap’s Alonso Duralde says that “If anyone walks away unblemished from Walk of Shame, it's Banks,” adding that the actress “herself into every bit of physical comedy and humiliation the movie sends her way.”

It’s unfortunate for Banks that her first starring vehicle in a while has veered so tremendously off course. But sadly Walk of Shame might be 2014’s biggest failure so far. In answer to our previous ‘’what is a walk of shame?" question, it seems in 2014 it’s just a pretty unfunny movie.