The actor and director pulled out of helming the film last week.

Elizabeth Banks has explained why she’ll no longer be directing upcoming musical comedy Pitch Perfect 3. Banks, who also stars as Gail Abernathy-McKadden in the movies, had co-produced the first film and directed its 2015 sequel, but returning behind the camera this time has caused conflict with her ‘parental responsibilities’. 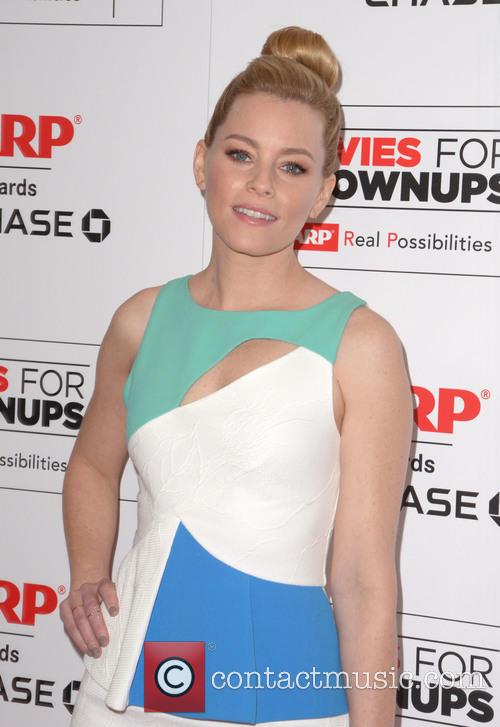 Elizabeth Banks will no longer be directing Pitch Perfect 3 due to ‘parental responsibilities’.

Speaking to The Hollywood Reporter Banks said: “We have been in development and it took longer than we thought. It was all timing. We feel obligated to put out the best movie, and anyone who has done sequels, this third one is hard to figure out what the story is.

“We want to give the audience what it wants but not making it repetitive. We have been in development and it took longer than we thought, and I needed to shoot another movie in the summer.

“If we pushed into fall it bumped up against my parental responsibilities, which made me feel uncomfortable,” Banks added. The 42-year-old has two sons with her husband producer Max Handelman, Felix, 5 and Magnus 3.

Banks will still be appearing in the film, which is due out late next year, as commentator Gail Abernathy-McKadden. She’ll also be starring in the upcoming Power Rangers reboot as villain Rita Repulsa. Banks will also be directing Sony's Charlie's Angels reboot and the adaptation of YA novel Red Queen.