Elizabeth Banks Didn't Consider Herself To Be Attractive: "I Never Thought About It"

The 40 year-old actress spoke candidly of perceiving herself as attractive, and balancing parenthood with an acting career.

Even though every time Elizabeth Banks graces a red carpet, or attends one of Hollywood's many glamorous event, she immediately obtains the attention of everyone close by due to her stunning looks, for a long time the blonde beauty didn't consider herself to be "pretty." 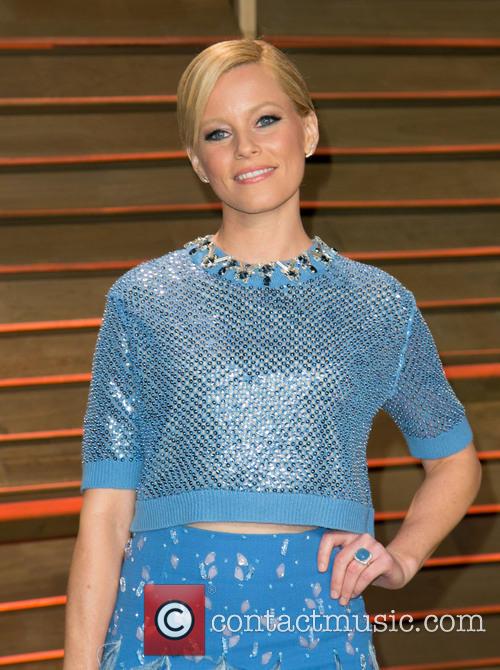 Banks is one of Hollywood's most attractive actresses

What makes this revelation even more shocking is that the 40 year-old actress, who is easily one of showbiz's most likable individuals, has managed to maintain a slim physique and beautiful face throughout all her career, but she only puts this down to being "very genetically blessed."

Give yourself some credit!

When recently speaking with New You Magazine, Banks said, "I didn't quite believe I was pretty for a long time, I never thought about it. I'm very genetically blessed, I cannot deny it, but I work hard at keeping myself together. Yes, I have nice cheekbones and skinny legs but I can't take any credit for it."

One thing the 'Walk of Shame' actress is not afraid to boast about is her very open attitude towards talking about sex, and the aspect of shame that is always attached with the subject.

"It's a huge disservice to young people to put shame into the equation," she said. "That's what bothers me the most about it and why I speak so openly about sex."

"I promote safe sex, always, and abstinence until you are madly in love," she continued. "But at the same time I have no desire to shame any young person about what's going on in their life or about general sexuality or their bodies."

Speaking of young people, Banks also opened up about her two sons Magnus and Felix, whom she shares with her husband of 11 years, Max Handelman. 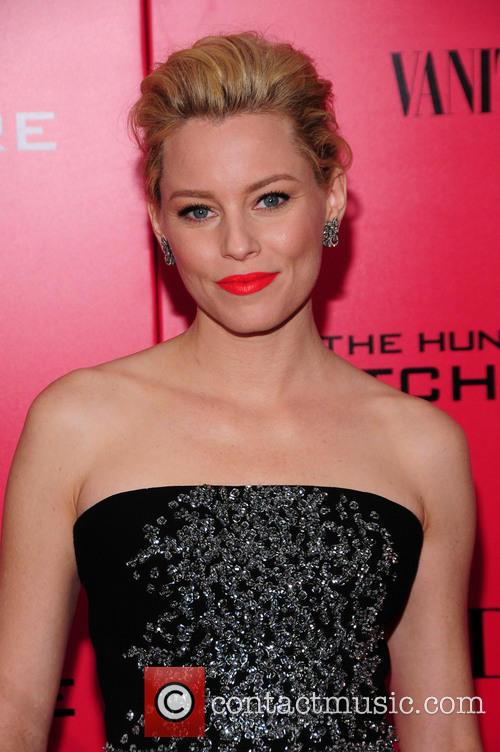 Banks thinks she is "genetically blessed"

"Parenting is challenging any way you slice it," she said on dealing with raising her children and maintaining her busy acting schedule. "I balance it by always putting my children's health and safety first. Then I feel OK to go and do the job I love. It's important to remember that I face the same challenges as many other working parents out there."

Many exciting fans can see Banks in the upcoming sci-fi epic, 'The Hunger Games: Mockingjay - Part 1,' which is due out this coming November.