The singer's second album release is imminent. How's she feeling?

For a singer whose debut album comfortably reached the upper echelon of a platinum record, Eliza Doolittle has waited quite a while since the 2010 release of her eponymous debut. The follow-up to her smash hit first record will be released in a matter of weeks so before life takes yet another crazy turn for Ms. Doolittle, we caught up with her at the Oxjam Music Festival in London's Shoreditch. 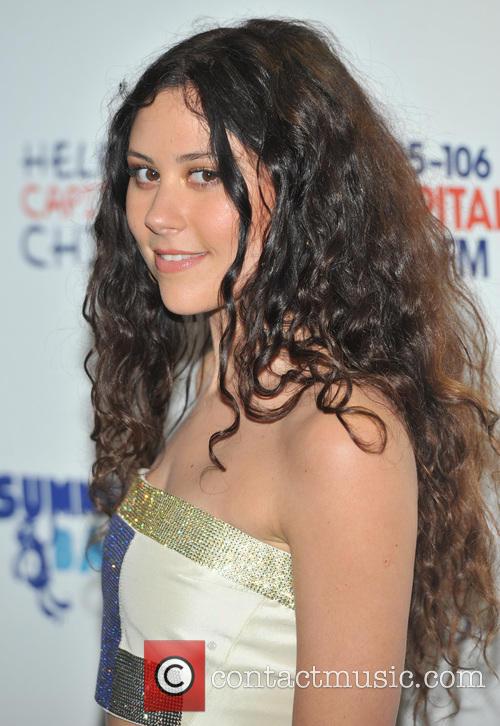 Eliza Doolittle Prepares To Take The Charts By Storm Once More.

Surprisingly, despite the success of Doolittle's debut, her second album almost didn't get pressed after her record label was sold; a time described as "scary" by the young star. However, this period of uncertainty allowed time to get the creative juices flowing with a resulting intensified flavour, i.e. more emotionally raw ballads than twinkly, superficial pop songs. 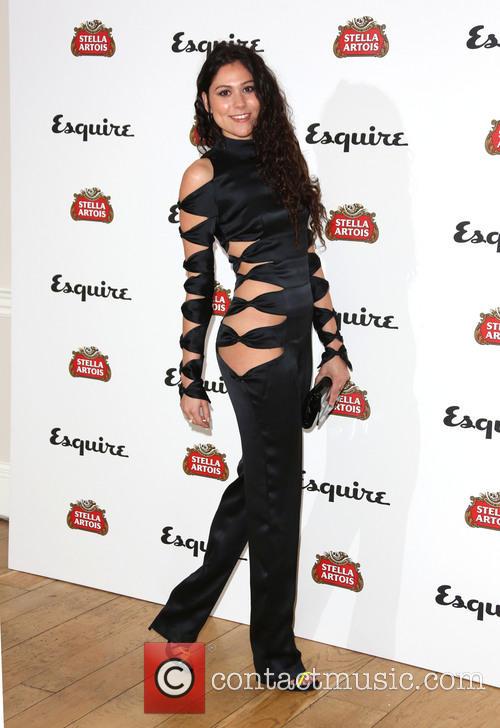 As well as being a slow cooker of songs, the emotions that have welled inside the 25 year-old star over the past three years have taken time to digest and translate into the same catchy yet incisive hits she's known for. Now older and wiser, Doolittle explains how she felt she was ready to write more meaningful and honest lyrics resulting in many tracks on her new album she'd describe as "poignant," such as 'Let It Rain.'

"This, for me, is the best second album song. It's saying come on, hit me with anything and I'll take it on. I'll do my best and just be me. These are the lessons I've learnt over the last three years," she confessed. "In Your Hands is the title of the album and that song is a poignant one and is about me being in a vulnerable state, when my heart was killing me and nothing was in my hands and I have to remember that. By making it the title of my album, hopefully I won't forget." 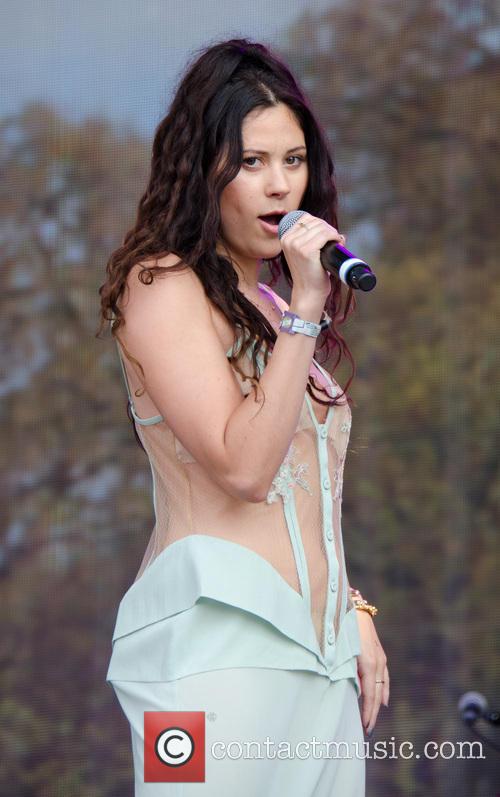 She Doesn't Plan To Leave It As Long Before The Next Record.

"I've grown up, been through a lot, had my heart hurt so I just spilt it all out without any blocking," she revealed, showing a singer who's been through the fire and flames of rejection and now feels safe to broadcast her emotion in that most public medium that is a pop album.

Although holding off on her follow-up album was probably a wise move, Doolittle reveals that it initially came at a cost to her songwriting flow: "It took me a few months to get into the swing of things writing wise and I regret that now so this time I'll keep writing." Eliza fans won't have to worry about waiting another three years for new material however - she revealed that she's looking forward to writing whilst on the road during her live tours.

It really has been a while but Eliza's music is richer for it and so are we. She's back for good, did you miss her?

In Your Hands will be released on the 14th October.