Elisabetta Canalis and Steve-O are reportedly dating after they were spotted kissing on the lips in Los Angeles.

The 33-year-old beauty - who split from George Clooney in June 2011 after being with him for almost two years - has been spotted sharing a kiss on the lips with the 'Jackass' star in Los Angeles, and brunette actress is said be attracted to his sense of humour.

A source told RadarOnline: "Steve makes Elisabetta laugh, and that's her weakness. That was her favourite thing about George Clooney- he was always cracking her up and playing practical jokes on her.

"Believe it or not, George has a little Jack Ass in him, and ever since Steve-O got sober, he's very sensitive and introspective, so Elisabetta is getting the best of both worlds.

"They're not serious yet, but they are definitely hanging out, and hooking up. They are trying to stay under the radar, so they mostly hang out at her place and watch movies and order in. But they also hit some low key restaurants around her neighborhood too."

Elisabetta and Steve-O - whose real name is Stephen Gilchrist Glover - have been spotted enjoying dinner in Hollywood on a number of occasions since meeting through mutual friends after starring on 'Dancing With The Stars'.

Their romance comes after Elisabetta reportedly split from 'True Blood' star Mehcad Brooks last November after the pair were romantically linked to each other. 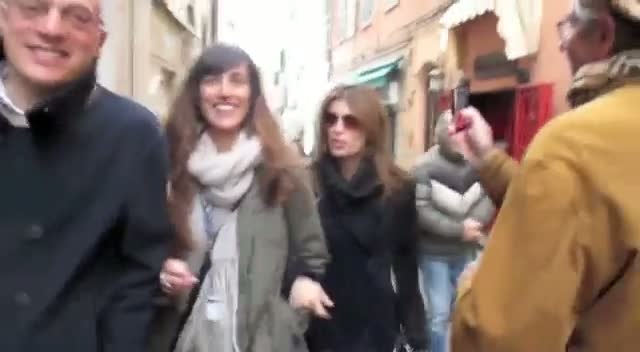 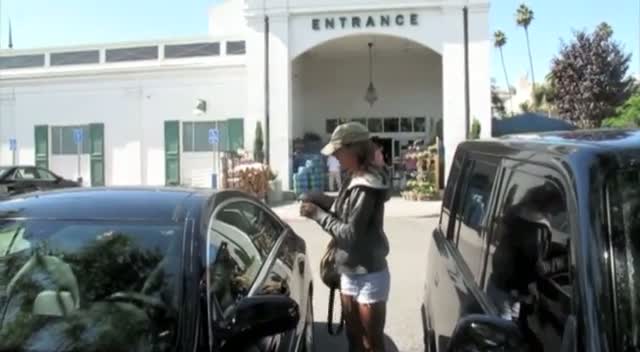