Top of the Lake has debuted on British TV this weekend, establishing Mad Men actress Elisabeth Moss as a truly fine television actress in her role after secretary-turned-copywriter Peggy Olson. The six-part series comes from Jane Campion who directed 1993 The Piano and who gives the new BBC2 bleak drama about child abuse a film-like feel. Moss plays the role of detective Robin Griffin who, although usually based in Sydney, Australia, returns home to the village of Laketop of New Zealand's south island to visit her mother who is suffering with cancer. Whilst home in the idyllic, mountain-framed town, Griffin is called upon to help investigate the case of Tui Mitcham (Jacqueline Joe); a 12 year-old girl who is found to be five months pregnant with her angry, Scottish, criminal kingpin father Matt Mitcham (Peter Mullan) suspected. 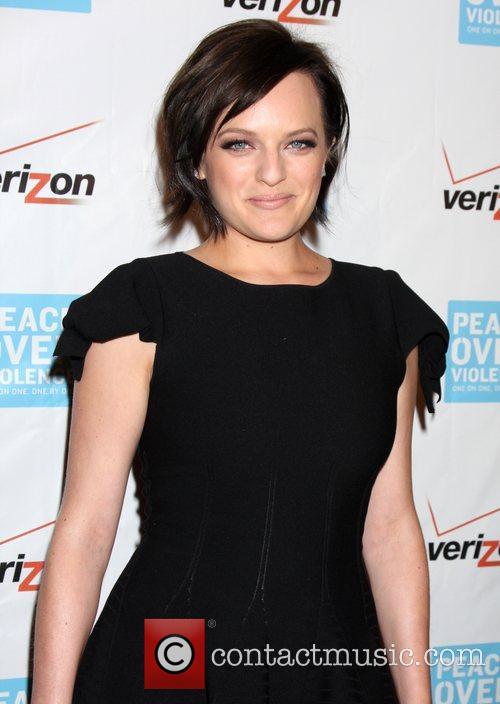 Elisabeth Moss To Take On A New Detective Character In Dark TV Series Top of the Lake.

The first episode sets the scene of the eerie, lawless town perfectly, with Moss fitting in her unglamorous role as Kiwi detective, with the Los Angeles-born actress mastering the tricky New Zealand accent for her new character. The Guardian's Sarah Dempster evaluates the engaging new series as one that harbours many clichés yet is a "beautifully shot mystery, wrapped in an unpleasant thriller that's also a morality tale" The Telegraph's Serena Davies also gives the BBC2 drama a thumbs up for being "flawlessly beautiful" in its setting and praises lead actors Peter Mullan, Holly Hunter and Elisabeth Moss for cementing the awkward, backwood, small-town feel that makes it clear to the viewer why Griffin decided to seek friendlier climes in the Australian cities. 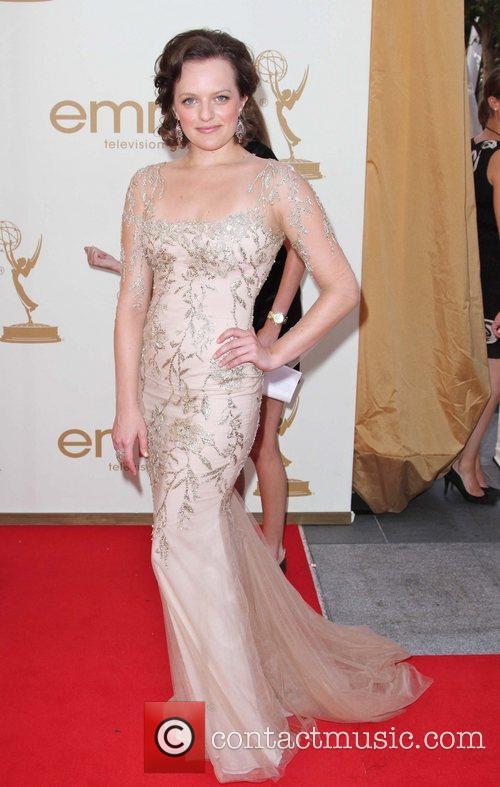 The series exposes the deeply sexist culture of Laketop - a metaphor for small towns everywhere - and an aspect of the narrative that Moss compares to the attitudes her Mad Men character Peggy Olson faces in the 1960s male-driven marketing environment. "Like Peggy, Robin still has to face a roomful of men who aren't listening to her because she's a woman. I mean, I know things have changed and we've made incredible strides, but in another way it's far from perfect," she tells Grazia magazine as reported by the Belfast Telegraph, also remarking that she still sees a great deal of sexism for women in the workplace: "it's morphed and come out in other ways." 30 year-old Moss also spoke to The Telegraph of filming her tough woodland sex scene in Top of the Lake: "Doing nudity was a massive decision for me but a lot of actors I admire have done it and the directors made sure I was comfortable with every shot."

Far from Mad Men's pilot episode as shy, naïve Peggy, Elisabeth Moss is about to prove herself as of the most in-demand actresses in Hollywood.

Watch The Top Of The Lake Trailer: