She’s best known as Peggy Olson on ‘Mad Men’ but actress Elisabeth Moss’s life sometimes reads like a Hollywood script itself. Marriage, divorce and scientology have all given Elisabeth attention away from her on screen roles. Now as ‘Mad Men’ prepares to return for its final season, we take a look at the colourful life of this small screen star. 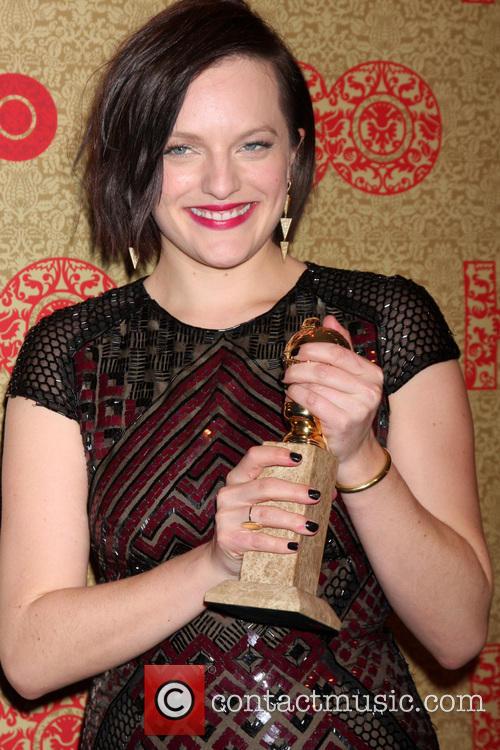 Elisabeth Moss at the 2014 Golden Globes, where she won the award for best actress in a miniseries

Born in Los Angeles, Elisabeth’s family were more into musical than drama orientated, but this didn't stop the young star getting into acting at the tender age of 8. Indeed Elisabeth’s first pay check came when she appeared briefly in the NBC miniseries 'Lucky/Chances'. Small parts followed throughout her early years until in 1999, the then 17 year old Elisabeth was cast in political drama ‘The West Wing’, as Zoey Bartlet, the youngest presidential daughter. During this time she also accepted movie roles including a part in indie flick ‘Virgins’ which earned her an Independent Spirt award nomination.

It was in 2007 that Moss would be cast in her now most famous role, as Peggy Olson on ‘Mad Men’. Moss has played the secretary who would become a copywriter throughout the show’s 7 year run. She has received much critical praise and recognition for her performance including three Emmy award nominations for Outstanding Lead Actress in a Drama Series and a nomination in the Outstanding Supporting Actress. 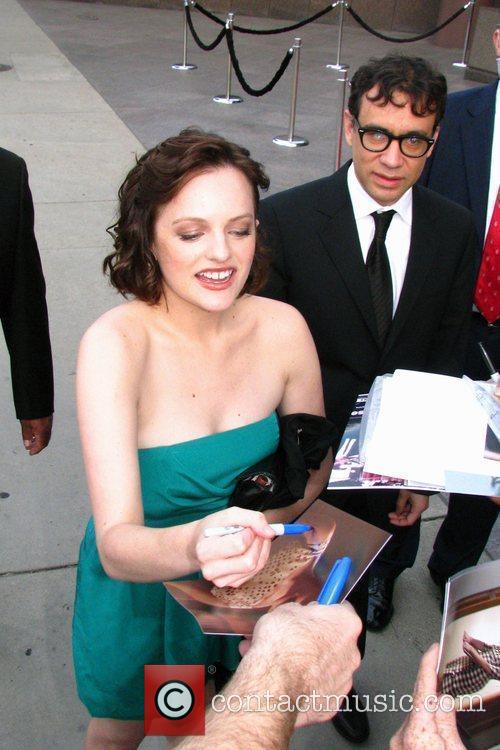 Alongside her career successes, Moss has also made headlines for her personal life, specifically her short lived marriage to comic Fred Armisen. The actress met the former SNL cast member in October 2008 when she appeared on the show and by January they were engaged. Their wedding took place in October 2009, but by the following August it was all over for the couple. Now Moss has shed new light on the relationship by recently describing the brief marriage as ‘extremely traumatic and awful and horrible’ in an interview with New York magazine. This isn’t the first time she’s claimed that things were less than rosy during her 8 month marriage. In 2012 she told Page Six "one of the greatest things I heard someone say about him is, ‘He’s so great at doing impersonations. But the greatest impersonation he does is that of a normal person.’ To me, that sums it up."

Next page: Elisabeth Moss and Scientology.