The series will be going "even more balls to the wall".

When 'The Handmaid's Tale' hit the small screen earlier this year, only those who have read the original novel by Margaret Atwood knew what to expect. Little did anybody know it would become one of the year's biggest successes, with Elisabeth Moss front-and-centre as the oppressed Offred, working alongside the likes of brilliant talents including Samira Wiley, Yvonne Strahovski and Max Minghella. 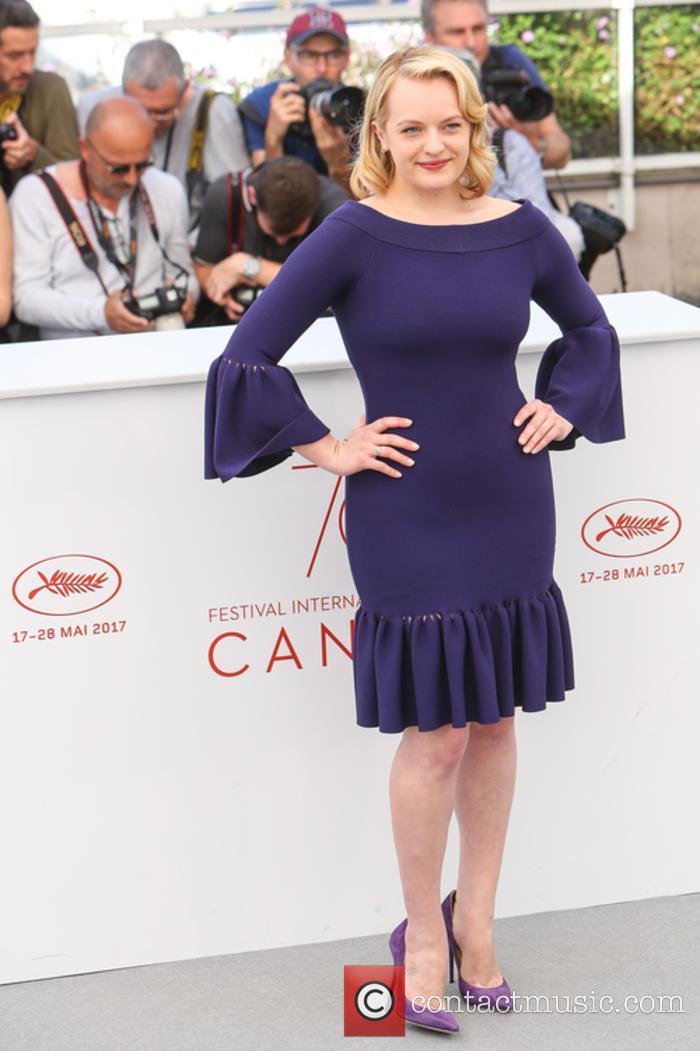 Elisabeth Moss is one of television's fastest rising stars

Now with a second season confirmed, that will consist of an entirely new story that's been influenced by the novel's original author, many are wondering exactly where Offred's story can go next, and it's something Moss has been teasing.

Speaking with EW, Moss explained how the story this time round won't be any less exciting than the one we saw throughout the show's first season. She said: "Well, I’ve read the outline for the first episode, and it is f***ing ridiculous. [Laughs] It’s insane! I can say this: There is literally no way that anyone can guess what happens. You can try, but you won’t do it. It’s incredible. We’re really looking to blow people away, and we have every intention to break [the story] open and go even further in all directions. We have no intention of doing anything else than being even more balls to the wall than we were in season 1."

It's exciting to know that Moss is looking forward to sharing the work she'll be doing with the world, as the leading actor in a show being passionate about the subject matter means that they'll be hoping to give the performance of a lifetime.

The comments come as Moss defended her religion of Scientology on Instagram, when a user said of the series: "Love this adaptation so much. Question though, does it make you think twice about Scientology? Both Gilead [the fictional, oppressive force in the show] and Scientology both believe that all outside sources (aka news) are wrong or evil... it's just very interesting."

Moss replied: "That's actually not true at all about Scientology. Religious freedom and tolerance and understanding the truth and equal rights for every race, religion and creed are extremely important to me. The most important things to me probably. And so Gilead and THT hit me on a very personal level. Thanks for the interesting question!"

What do you make of the show? Are you enjoying what it's offered so far? Let us know in the comments section below!

'The Handmaid's Tale' season 1 is available to stream on Hulu in the US on and on All4 in the UK. 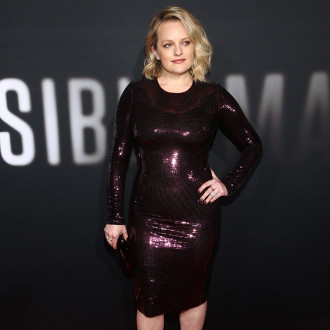