The series is based on Margaret Atwood’s bestselling 1985 novel.

‘Mad Men’ actor Elisabeth Moss is set to star in a new drama for streaming service Hulu titled ‘The Handmaiden’s Tale’. Based on Margaret Atwood’s novel of the same name, the series is set to begin production later this year, with the author herself serving as consulting producer. 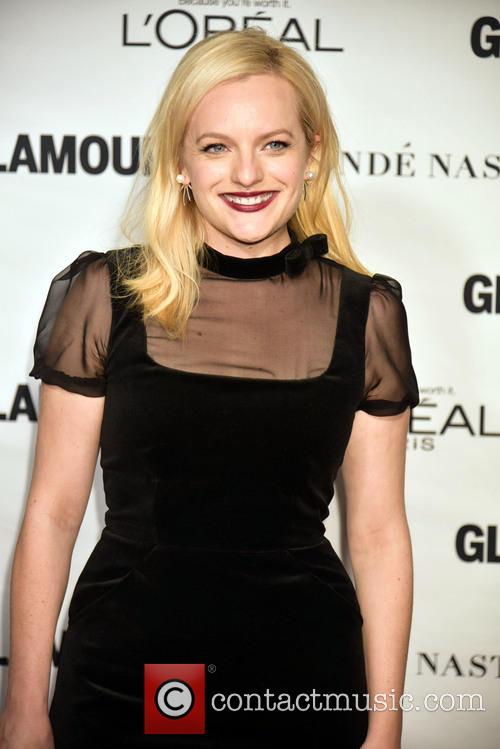 Elisabeth Moss will star in Hulu’s 'The Handmaiden’s Tale'.

Deadline reports that the series will be the first collaboration from Hulu and studio MGM. Originally, Hulu purchased the script for the series from writer Ilene Chaiken, however she later became unavailable for the project after becoming showrunner on Fox’s 'Empire'.

'The Handmaid’s Tale' is set in the dystopian Gilead, a totalitarian society in what was formerly part of the United States. Gilead is ruled by a male-dominated totalitarian Christian regime, who limit the rights of women and value them only based on their fertility.

Moss will play Offred, a Handmaiden who is one of the few remaining fertile women left in Gilead. Working in the Commander’s household she is one of the caste of women forced into sexual servitude in a last attempt to repopulate the world. Offred must learn to survive in the terrifying regime, while at the same time trying to find the daughter that was taken from her.