Sorry ‘Mad Men’ fans, Elisabeth Moss is here to burst your bubbles about that iconic scene.

Most ‘Mad Men’ fans would probably rank Peggy Olson’s iconic strut down the hallway as one their favourite scenes in the whole series, but star Elisabeth Moss is here to tell you it wasn’t all that fun to film. 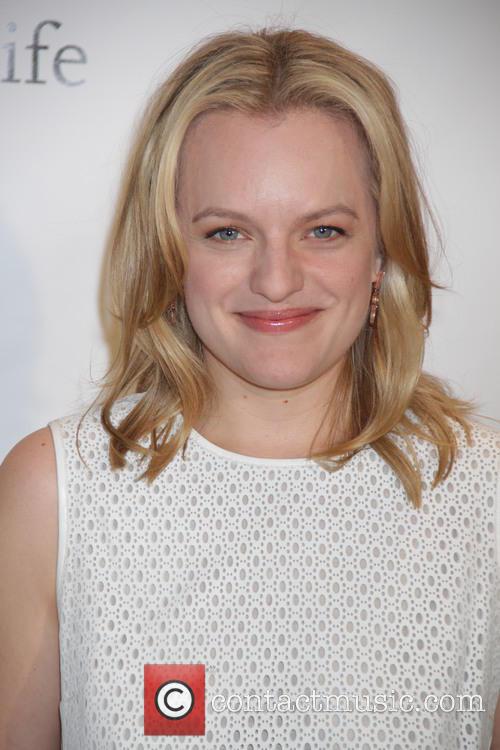 Appearing on Late Night With Seth Meyers, Moss revealed that while the scene looked as cool as possible, filming was another story. "Was that as much fun to shoot as it was to watch?" host Meyers asked her during Thursday’s episode.

"No," Moss answered. "It was not cool at all. I was holding this box...everything on ‘Mad Men’ is super real, so they made the box really heavy. I was like, 'I can act that,' but no, so it was really heavy. And the painting was kind of awkward and kind of large and they wanted me to hold it so you could see it in certain shots and then the cigarette is actually really difficult to do.”

“James Dean makes it look super cool and easy, but it's actually really hard to hold a cigarette in your mouth and walk and then the sunglasses,” the actress added. “I was just trying to look cool, trying not to drop the painting, trying not to bump into the walls.”

More: Jon Hamm On What Happened to Don Draper

Moss also revealed that the song playing in the background to help her get the feel of the scene was none other than the ultimate strutting song, the Bee Gee’s ‘Staying Alive’. "I'm walking down a hallway, what else would I listen to? the actress asked.