'The View' TV personality Elisabeth Hasselbeck is to make the move across networks to co-host Fox News' Fox & Friends.

There are new opportunities on the horizon for US TV personality Elisabeth Hasselbeck, who will join Fox News' Fox & Friends after having co-hosted ABC's The View since 2003. Hasselbeck, 36, originally rose to talk show fame after her appearance on Survivor: The Australian Outback where she was one of the finalists. Reported by People magazine, Hasselbeck's co-host Barbara Walters wished luck upon the mother-of-three: "We have had ten wonderful years with Elisabeth and she will now be swimming in new waters. We will miss her and wish her everything good."

Elisabeth Hasselbeck To Exit The View And Move To Fox & Friends.

Politically conservative Hasselbeck was respected by TV network ABC, who said that in her time as co-host she had brought "her passion and strong beliefs to The View" and "stood behind her political views even if they were not the most popular opinions at the table." She will replace Gretchen Carlson who has co-hosted Fox & Friends alongside Steve Doocy and Brian Kilmeade, and who will now go on to anchor her own one hour show that will begin being broadcast this Fall. 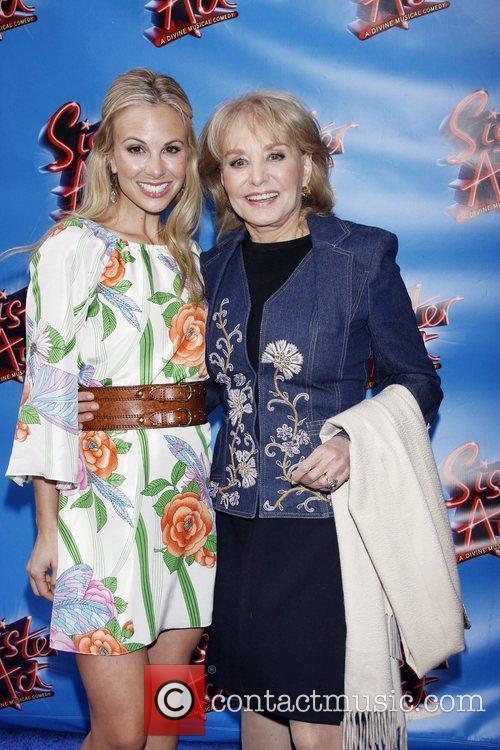 Hasselbeck, a former Miss Teen USA judge, is an advocate of a gluten free diet - avoiding eating wheat produce - and has written a diet book; 'The G-Free Diet: A Gluten-Free Survival Guide' to encourage others to cut out gluten foods after she discovered she was living with coeliac disease. She married professional football quarterback Tim Hasselbeck in 2002, after they'd been sweethearts since their college days, and the couple have two sons and a daughter together. 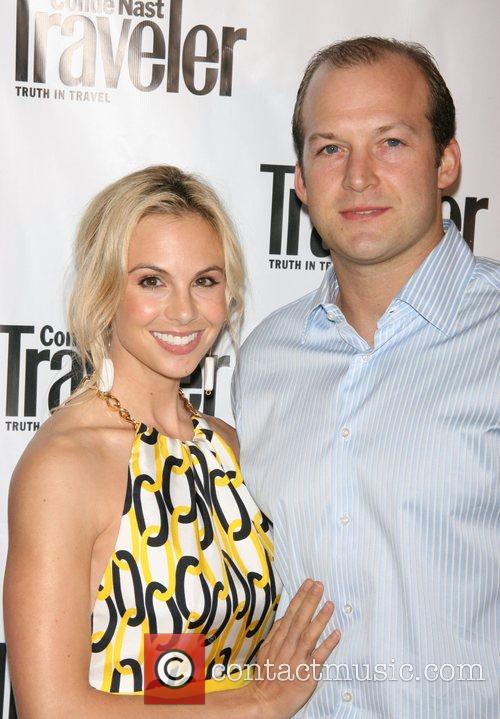 Fox & Friends is an early morning talk show that is shown from 6am until 9am daily and digests the morning news followed by interviews or updates from a politically conservative point of view. It has been speculated that Hasselbeck's political views and her strong presenting experience helped cement her move across networks.

Hasselbeck's last day as The View co-host is today (10th July) and she will join Fox & Friends in mid-September.