Elijah Wood Lord Of The Rings 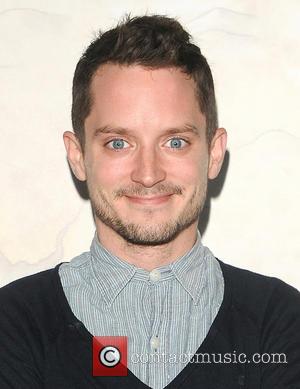 Lord Of The Rings star Elijah Wood and Welsh actor Celyn Jones are teaming up to play poets Malcolm Brinnin and Dylan Thomas in a new period movie.

Set Fire to the Stars, which will be directed by Andy Goddard, will explore the relationship between the two writers.

Another Welshman, Gruff Rhys of Super Furry Animals, has been commissioned to compose the score for the movie, which will start shooting in Wales next month (Feb14).

Brinnin was a North American poet who was instrumental in introducing Thomas to American readers in the early 1950s.

Brinnin went on to document his friend's final years in his book Dylan Thomas in America.