A remake of Maniac – starring Hobbit actor Elijah Wood – has been banned in New Zealand after the censorship board decided it was too graphic and too disturbing. The film can now only be shown in the country for educational purposes, although we can’t think what they would be, and will not be available on DVD. 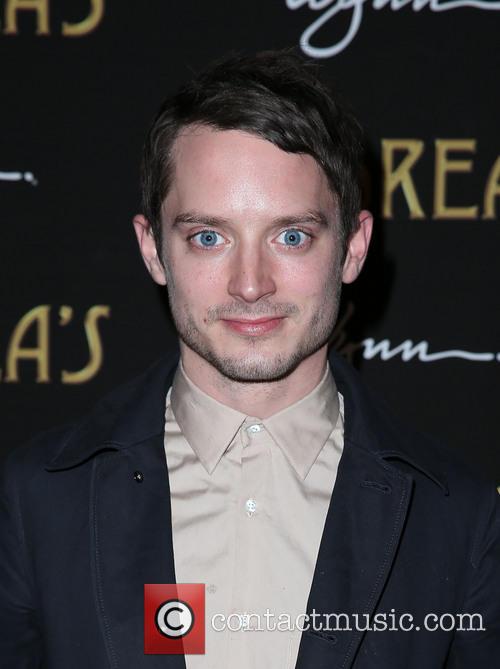 Wood's horror was too much for NZ

Ant Timpson, a programmer for the festival, said the Office of Film and Literature Classification (OFLC) was concerned that the movie was "injurious to the public good," adding: "It's saying that the POV [point of view] nature of the film mixed with the psychopathic behaviour of actor Elijah Wood is more than disturbing, that it's potentially dangerous in the hands of the wrong person." (Sky)

Should we be surprised? He did warn us.

Monster Pictures, the people who put the film out, were angry at the decision; they thought it was an overreaction and insulting to the people of New Zealand. They may, however, have been saved from a pretty mediocre film. U.K critics weren’t enamoured with it, and when it opened at the Cannes Film Festival last year, it received mixed reviews. 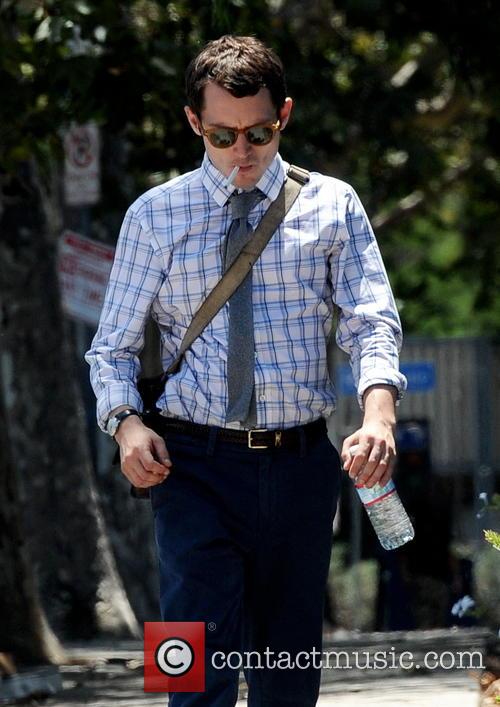 Elijah Wood smoking - shall we ban that?

“The murders are depicted in first-person perspective, inviting a viewer's vicarious participation," the Office of Film and Literature Classification wrote in a summary of its reasons behind the restriction. "While the feature does not actively promote or support this material, the tacit invitation to enjoy cruel and violent behaviour through its first-person portrayal and packaging as entertainment is likely to lead to an erosion of empathy for some viewers."

Elijah Wood has just finished filming the second film in The Hobbit trilogy, The Desolation of Smaug, and has already started work on the final film, There and Back Again, which is set for release in 2014. Busy guy!