Elijah Wood's favorite 'Lord of the Rings' character is Gollum and he thinks Andy Serkis has done a ''fantastic'' job of portraying him. 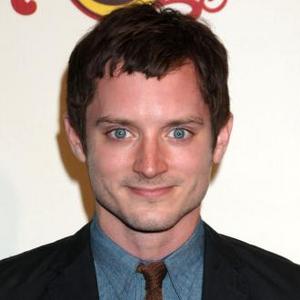 Elijah Wood's favorite 'Lord of the Rings' character is Gollum.

The 31-year-old actor portrayed Frodo Baggins in the movie series and though he was always a fan of the J. R. R. Tolkein novels the films were based on, he initially had an affinity for the goblin-like character played in the films by Andy Serkis.

He said: ''For a long time prior to 'The Lord Of The Rings', I would have said Gollum was my favorite fictional character.

''I was reading 'The Hobbit' when I was really young and the chapter 'Riddles In The Dark' was always my favourite.''

However, Elijah insists he wasn't disappointed not to play Gollum as Andy did such a ''brilliant'' job.

He added to NME magazine: ''I wasn't disappointed not to play Gollum. I think he's definitely one of the greatest characters in all those books and he was brought to life so brilliantly beyond whatever I could have imagined by Andy Serkis.''