Elijah Wood The Lord Of The Rings 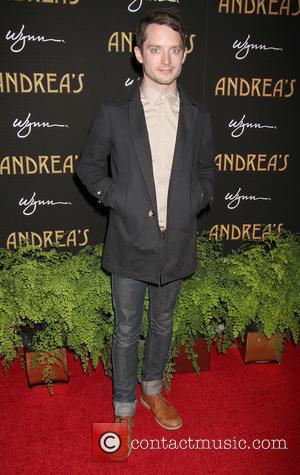 Elijah Wood has laughed off rumours he has launched a career as a Dj modelled on his famous The Lord Of The Rings character.

The actor enjoys a sideline as a nightclub tune-spinner with his pal Zach Cowie, and recent reports suggested he has adopted the moniker 'Dj Frodo' as his stage name, inspired by his portrayal of Frodo Baggins in director Peter Jackson's fantasy trilogy.

However, Wood has now spoken out to clear up the rumours, insisting the idea of performing as Dj Frodo would make him cringe.