The series stars Elijah Wood as the holistic detective.

Netflix will be bringing the new adaptation of Douglas Adams’ ‘Dirk Gently’ series to territories outside the US from December. The streaming service is co-producing the series alongside BBC America, who will air the show first in the US on October 22nd. 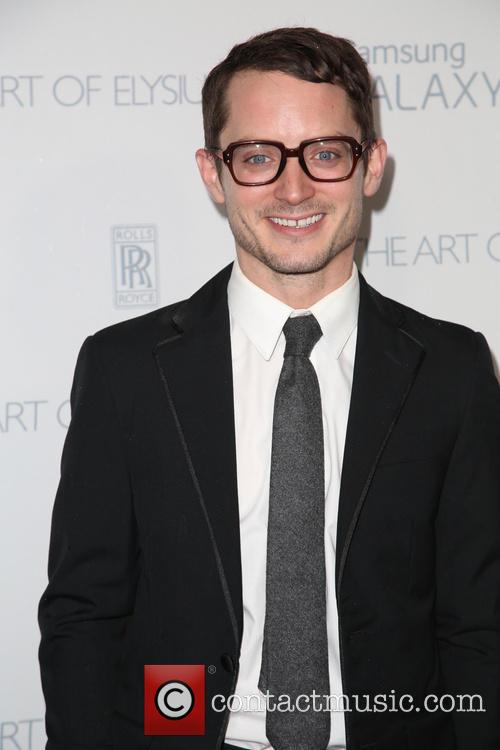 Based on Douglas Adams’ two novels, Dirk Gently's Holistic Detective Agency and The Long Dark Tea-Time of the Soul, the series follows a holistic detective who "makes use of the fundamental interconnectedness of all things to solve the whole crime".

Lord of the Rings star Elijah Wood will play the eponymous detective, while ‘Penny Dreadful’s’ Samuel Barnett will play his reluctant assistant Todd, a new character who does not appear in Adams' novels.

In the series Gently will move to America, an idea Adams had been working with for the third novel in the series, The Salmon of Doubt, which was still unfinished at the time of his death in 2001.

The series’ showrunner will be screenwriter Max Landis, who wrote 2015 movie Victor Frankenstein, starring Daniel Radcliffe. ”‘Dirk Gently’ is a very original series, fresh and unlike anything else,” BBC America president Sarah Barnett said in January.

“The novels have legions of fans, and with Max Landis’ brilliant and audacious take on this material we are excited to bring Dirk to life for our BBCA super-fans.” Adams’ novels were previously adapted by the BBC in 2012 for a four episode series starring Stephen Mangan.