The 42 year-old film star's teaser trailer for his latest horror flick offers an eerie insight into an ancient community of cannibals.

Over a year ago, Eli Roth debuted his latest horror flick 'The Green Inferno' at the 2013 Toronto International Film Festival and Fantastic Fest, but film fans only recently got a chance to see the first trailer, which shows a glimpse of this frightening tale. 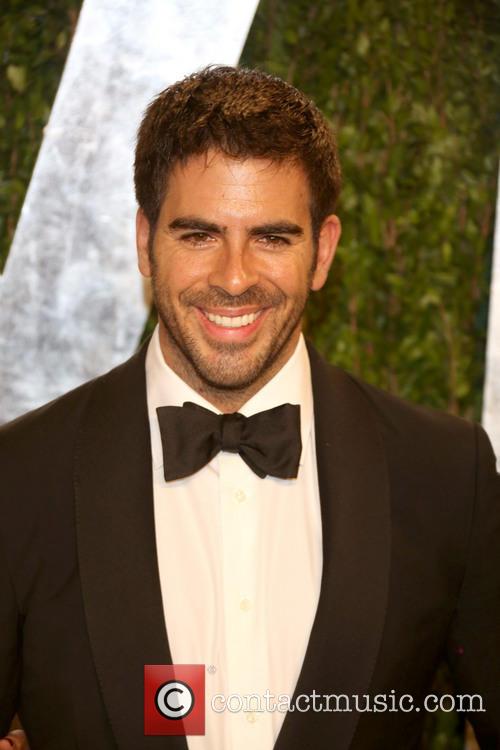 'The Green Inferno' depicts a group of student activists from New York who travel into the amazon rainforest in Peru to save an ancient tribe from total extinction. However, after they crash in the jungle, the very tribe they are trying to save has different ideas for them and decide to take the students hostage.

Things get even worse when they realize this ancient community is a tribe of cannibals, the students fear for their lives and are forced to make a desperate attempt to escape the dense rain forest.

Since being viewed at the 2013 TFF, critics have mainly praised Roth's directorial efforts.

Todd Gilchrist of The Wrap stated, "A serviceable reintroduction to Roth's idiosyncratic brand of horror, but it fails to either offend or exhilarate, instead chronicling the misadventures of a group of student activists with more technical acuity than singularity."

Watch the trailer for 'The Green Inferno' Here

"The Green Inferno receives a palpable shot in the arm from the characters' initial arrival into the tribe's primitive camp," added David Nusair from Reel Film Reviews.

Fred Topel of CraveOnline also praised Roth because he "sure knows how to kill people. I mean, we knew that but it's been four movies now and he's coming up with innovative ways."

'The Green Inferno' will hit theatres on September 5th 2014.