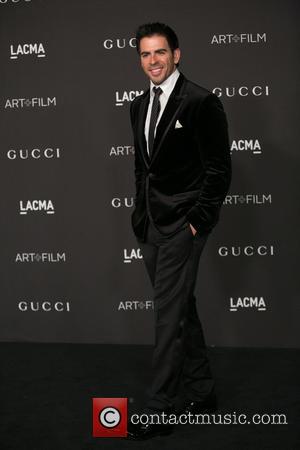 The poster for moviemaker Eli Roth's new film Clown has been banned in Italy.

Censors have decided the image of a menacing, scarred and bloodied clown and the tagline "No child is safe" is too much for the Italian public.

Roth announced the news on Instagram, writing, "Banned in Italy! This poster for #Clown."

A revised poster will hit the streets with the note, "The image of this poster was censored", scrawled across it.

The director has seen the new billboard and he's impressed, adding, "I think it's even creepier."

Roth developed the disturbing film with Jon Watts. It centres upon a desperate dad who dresses up as a clown for his son's birthday party only to find that the costume awakens something deep inside him.